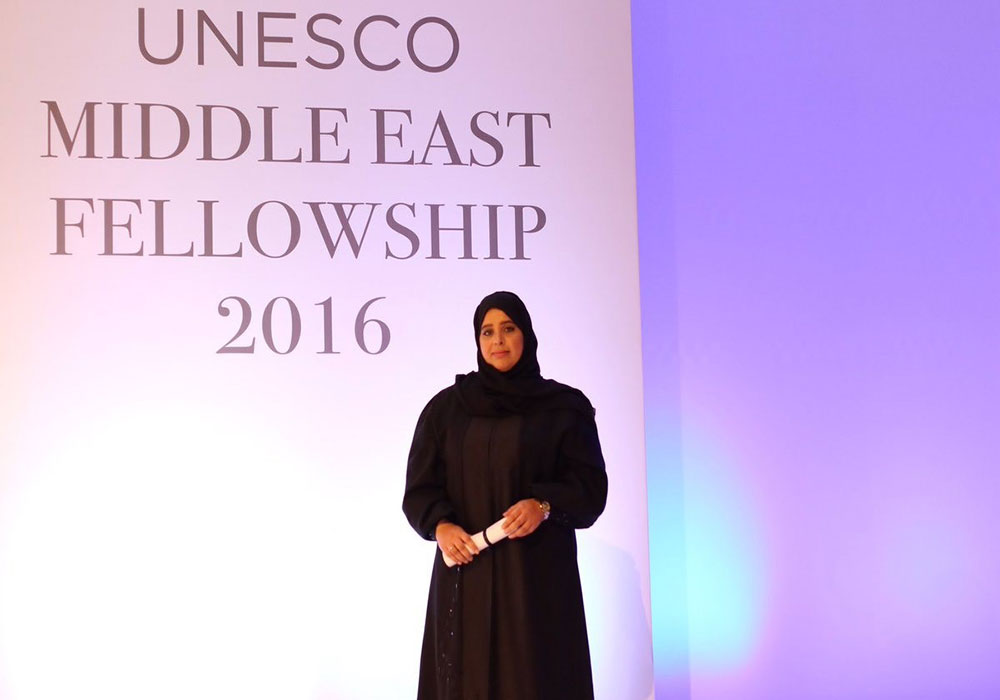 The L’Oréal Foundation helps women fight against prejudice, break down barriers and conquer new areas in science. It celebrates outstanding women in science as they change the world through their discoveries in the physical and life sciences. Nearly 2250 women in over 110 countries have been the recipients of Fellowships. With UNESCO, the Foundation has honored almost 100 award laureates for their research achievements two of whom have gone on to win a Nobel Prize. L’Oréal’s core values are founded in the idea of women’s empowerment, in nurturing their inner strength and encouraging their full potential. The L’Oréal Foundation’s “For Women In Science” Program is a game changer. It shatters the stereotypes that hinder the aspirations of the younger generation. It also champions the role of women by bridging the gender gap in science to create a more diverse playing field.