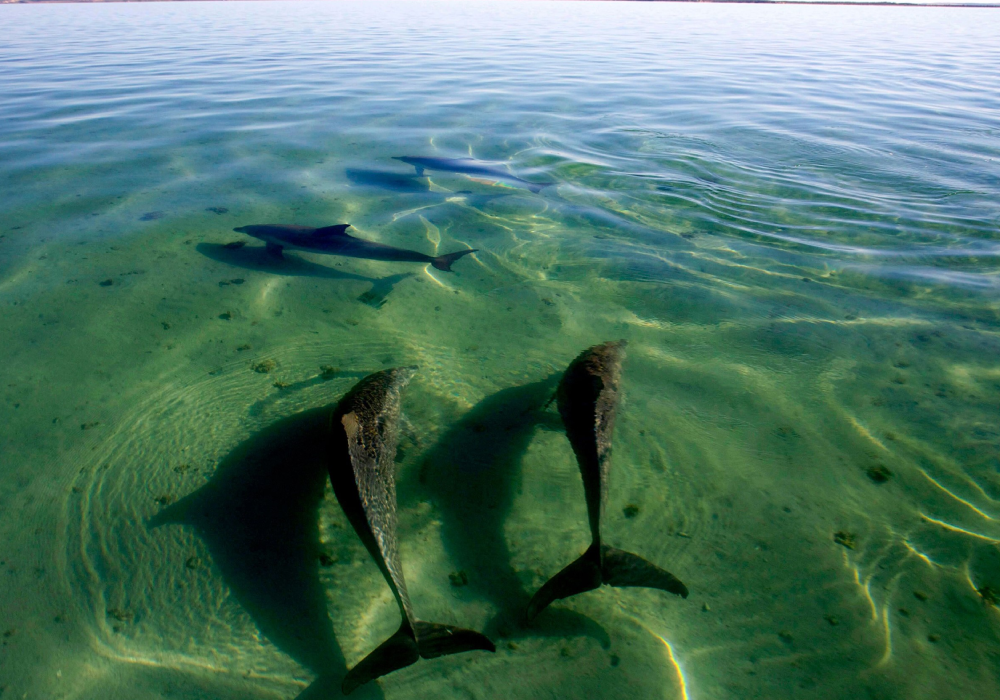 The lead author, Dr. Oliver Manlik, Assistant Professor of Molecular Ecology at the UAEU said, “We wanted to come up with a modeling tool that allows us to determine the maximum number of animals that can be removed from a population without causing a population decline and possible extinction.”

The eminent causes of high mortality rate for wild animals are due to a wide range of human activities. “There are already some population modeling tools available. However, for us it was important to devise a tool that also allows us to incorporate ‘stochastic’ factors - random chance events that affect wildlife populations, but which are often not accounted for in conventional approaches,” he said.

I would like to thank the efforts of the department’s affiliates who raised the level of research.

Here, Prof. Khaled Amiri indicates that the role of the department head is to provide the vision and lead by examples in addition providing an appropriate and stimulating environment for scientific research and education, away from bureaucracy and narrow-vision administration.

The head of the department should pay attention to changing the culture of scientific research and support them by carrying out basic research that has a great impact on the scientific community” he said.

The influence of stochastic factors in population dynamics include environmental changes that can affect birth and death rates, stability and decline of a population. Prof. Bill Sherwin, Professor Emeritus at the University of New South Wales, Australia added, “Such unanticipated chance events are often ignored when assessing the impact of human-caused mortalities of wildlife, but our study shows that they are crucial for the conservation of wildlife.”

“Together with Prof. Bob Lacy from the Species Conservation Toolkit Initiative in the U.S. we are working on creating an app that makes SAMSE easily accessible to researchers and wildlife managers worldwide,” Dr. Manlik concluded.