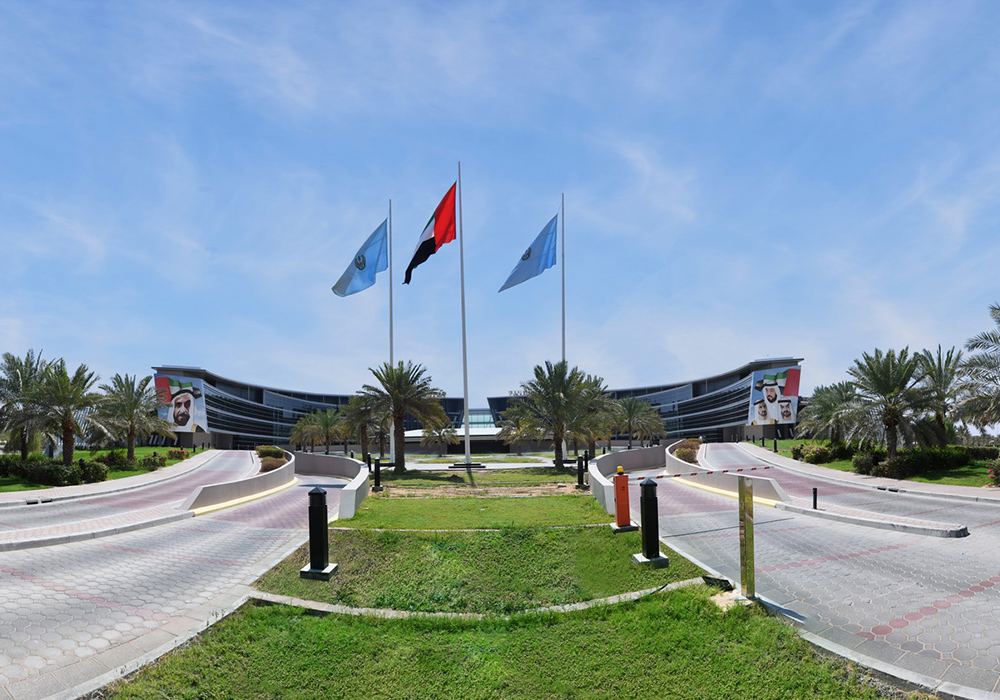 The College of Science at the United Arab Emirates University (UAEU) announced launching the initiative ‘Science in Arabic’ aiming to enhance Arabic Language, as being an essential language in science.

Professor Ahmed Murad, Dean of the College of Science, explained that Arab scientists had a great role in developing different fields of science. This initiative aims to encourage students and faculty to read and learn in Arabic and highlight the role of Arabic Language in scientific knowledge dissemination. The college will create in December, an Arabic dictionary featuring more than 1000 concepts in Biology, Chemistry, Geology, Mathematics and Physics.

This initiative includes holding monthly Arabic lectures on science to facilitate educating students in their mother tongue, a forum in Arabic to highlight the main achievements of the Arab World in science, and to show the UAEU’s role in disseminating scientific knowledge in Arabic.

Starting from the next year, the college will also organize various activities as part of this initiative including a forum titled ‘A Prospect of Science in Arabic’ and booths at main malls in the UAE where a UAEU team can educate the society about the role of the Arabic language in Science.