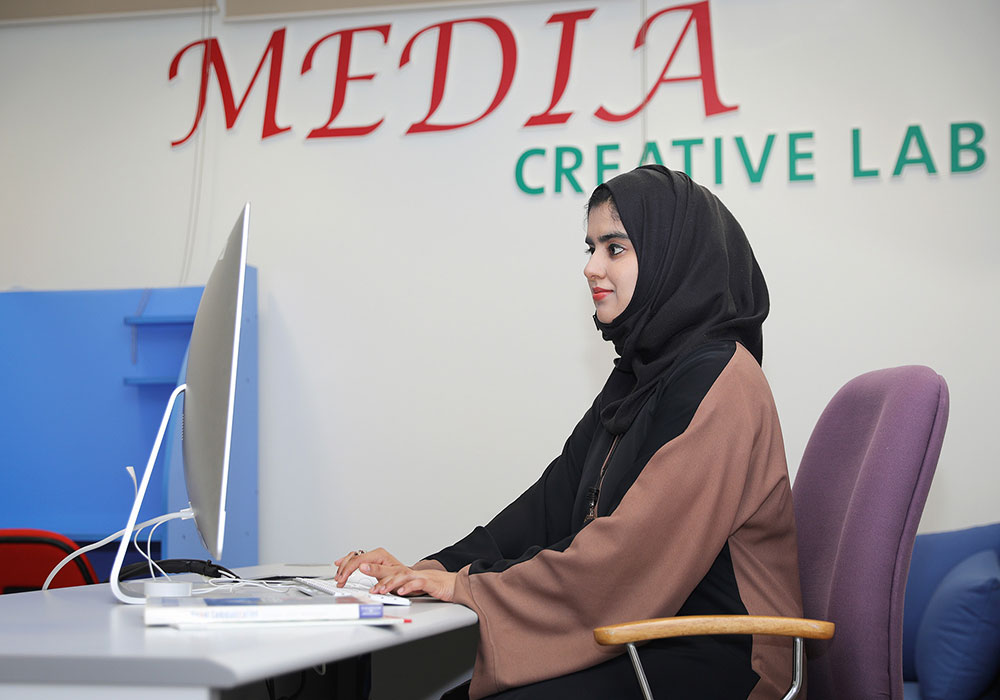 Young Emirati females and their interest in the Korean entertainment industry was studied in depth by a student at the United Arab Emirates University (UAEU). Completing her paper three months ago, Urwa Tariq analyzed the phenomenon through her research entitled "Say Hello to Hallyu Phenomena in UAE". "It talks about the obsession young Emiratis have over Korean entertainment, which is on the rise, especially the entertainment and K-pop," said Ms Tariq, a PhD candidate at the university. "It's not the Korean entertainment alone but the culture itself. They are getting extremely obsessed with food and fashion, but the highlight goes to Korean TV shows and K-pop bands." She said the focus has reached extremes whereby young Emirati women have started to learn the Korean language to be able to understand. Ms. Tariq's exploratory research focused on three questions, after a qualitative study was applied through a focus group consisting of 8 to 12 Emirati students:

Her current research has motivated her to pursue a quantitative analysis of the phenomenon in the future to find out whether it is applicable to a larger sample of the population. "It has never been done before and you find these categories of women starting from universities, from Zayed University, HTC, and the UAE University," Ms Tariq explained. "It seems this trend rose from here, and they even have clubs which promote this culture." When she came to the UAE University to study her PhD, she was surprised to witness such a grip on Korean culture in the UAE. "I get to see them not just academically, but also personally on campus, and I was also approached by many girls who wanted me to watch Korean series," she noted. "This helps me to recall one very important point - I wanted to know where it stemmed from, and it motivated me to do this new research. It started from Japanese animes and mangas which existed in the UAE more than 10 years ago." She explained that the Korean influence impacted Emiratis 10 times more through their reality shows and K-pop. "So there is this jump from one entertainment industry to the other," she said. "Around 80 per cent of K-pop lovers were consumers of Japanese entertainment before."

Statements made by respondents depicted that Korean phenomena have started to affect them in their daily life. For instance, the importance given by respondents to physical beauty, looks and appearance were very high because they were discontent with their current physical appearances. What's more, the participants' preference of Korean over Emirati entertainment due to the dissatisfaction and the boredom was a major concern. Respondents developed a natural tendency to compare the local programs with the Korean content, making it highly competitive for Emirati producers in terms of meeting their expectations. In addition, their preference to watch Korean shows in solitude rather than with family made it difficult for the Emirati adult society to blend with the younger generations. Many respondents highlighted the fact that, after getting exposed to K-pop, celebrities and idols, their expectations and standards for their future spouse rose. They fantasized about having a Korean-type life partner in terms of looks, personality, and character. The respondents also admitted that they spent several hours watching and following K-entertainment on a daily basis.

Ms Tariq, whose background is a business major focusing on marketing, turned to mass communication for her PhD, focusing on understanding media and culture. She is currently working on sociology, education and technology. "When I'm surrounded by so many youngsters around, it makes me fascinated how media consumption affects all society here," she concluded. "By doing this one research, I started to realize that I am getting even more interested in digital media, media propaganda and social issues and, now, I am getting more in depth in media and connected subjects." Her research has so far been published in a local conference, but she is now looking for international conferences, while working on the Japanese otaku culture as well. "I am going back to where it started from," she added. "No one has done that yet, so it's good to go back to the actual source and see how it started".