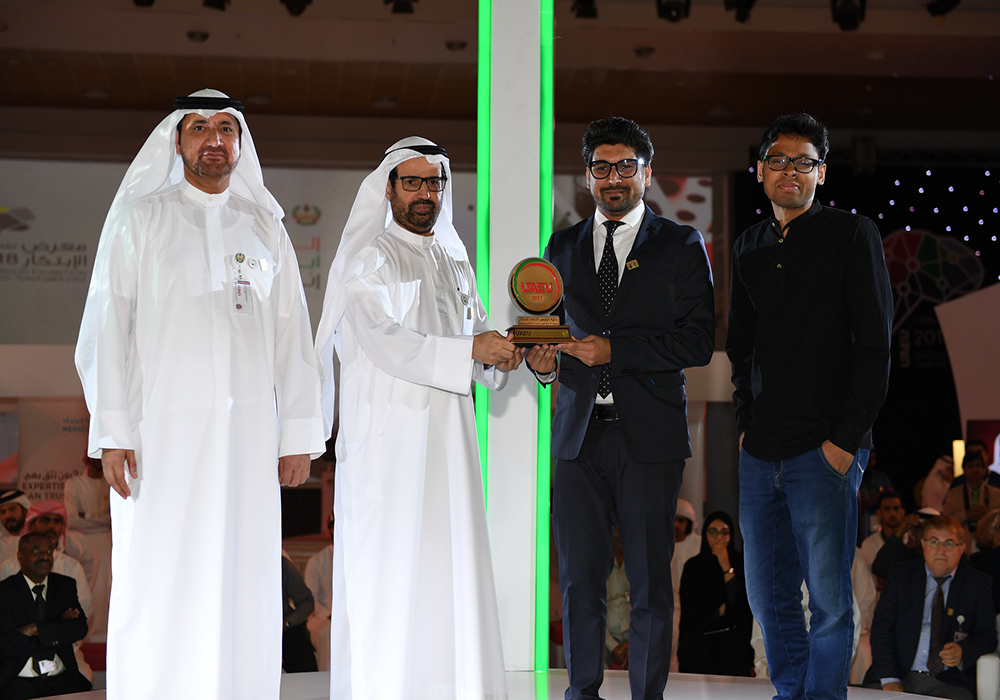 Drones play an increasingly significant role in the airline and space industries. They also have various military and civil applications including tracking troop movements, public security, fire detection, commercial uses, communications, sporting applications, entertainment and agricultural activities. In short, they can help us in many different ways.

The project – Swarm Intelligent Solar Drones for the UAE – was carried out by Ahmed Masood and Srikanth Bezawada from the IT laboratories at the United Arab Emirates University (UAEU). Their work has been recognized by winning the UAEU Chancellor’s Innovation Award in 2017. The project aims to develop environmentally friendly solar drones to work for extended lengths of time without having to land. These new, improved drones save a lot of time and effort.

The drones are operated by solar cells, which are becoming increasingly popular due to their multi-functionality. They can now function as a GPS system and are also an effective low cost substitute for satellites as well as providing Internet connectivity in areas of the world that were previously without coverage.

"Team leader Ahmed Masood explained that, “ Srikanth Bezawada and I discussed developing new solar drones using algorithms that were inspired by nature after watching how a flock of birds flies in harmony while leaving a suitable distance between each other. We developed technology that uses smart intelligence in order to create algorithms for collaborative communication. This means that if a few individual drones fails to work, other drones can immediately take over the mission and continue the work.  We are trying to develop applications to meet the needs of the UAE.”

He added that the idea of developing Swarm Intelligent Solar Drones by using algorithms is still under development as they seek to make the technology more independent, in order to use it for more complicated missions such as disaster management during floods and other natural disasters. Or, managing traffic, logistics and military inspections, amongst other uses.