UAEU organizes an event: ‘The Image of Sheikh Zayed in Emirati Poetry’ 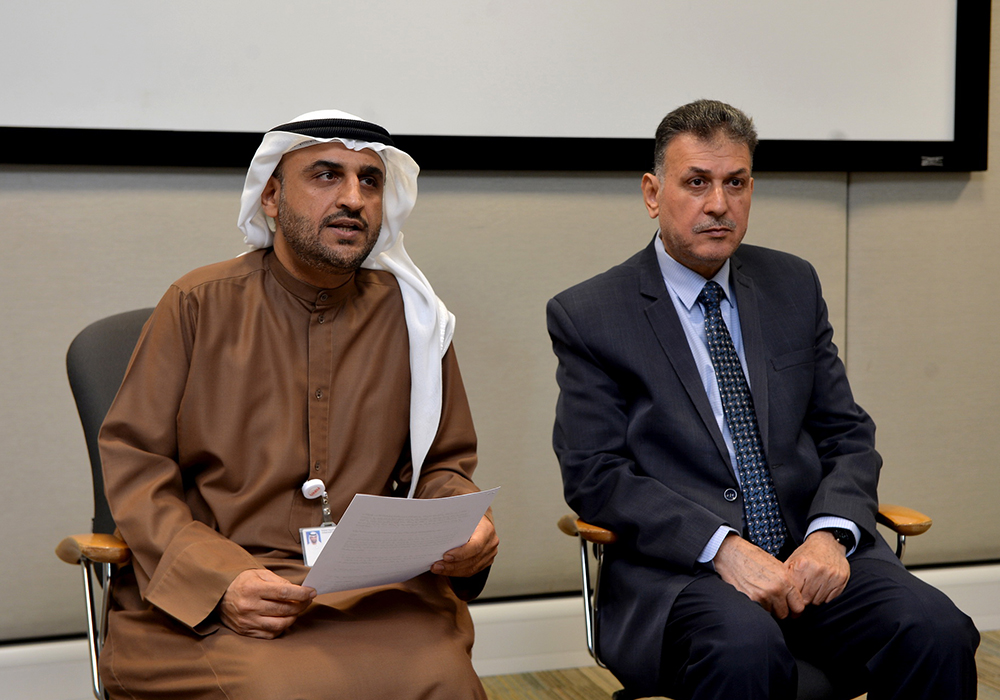 As part of the Year of Zayed, the College of Humanities and Social Sciences at the United Arab Emirates University (UAEU) organized a lecture on, ‘The Image of Sheikh Zayed in Emirati Poetry: a Book of Verse by Bu Shehab.’ It was held on Tuesday 23rd January, 2018 in the college building. The lecture was delivered by Professor Shafiq Al Reqeb and was attended by faculty and students.

Professor Al Reqeb discussed how the late Sheikh Zayed was portrayed in Bu Shehab’s poetry. He was a distinguished leader, a statesman and an inspiring ruler. Bu Shehab’s poems focused on Skeikh Zayed’s profound knowledge and the wisdom that allowed him to build a modern, successful country.

The poems highlight his humanitarian character too. Sheikh Zayed administered justice, promoted tolerance and exerted tremendous effort to build the nation. Bu Shehab also described Sheikh Zayed’s interest in the UAE’s armed forces. This was made clear by his attendance at military graduation ceremonies where he left his mark on the graduates. Emirati poet, Bu Shehab was a contemporary of the late Shiek Zayed.