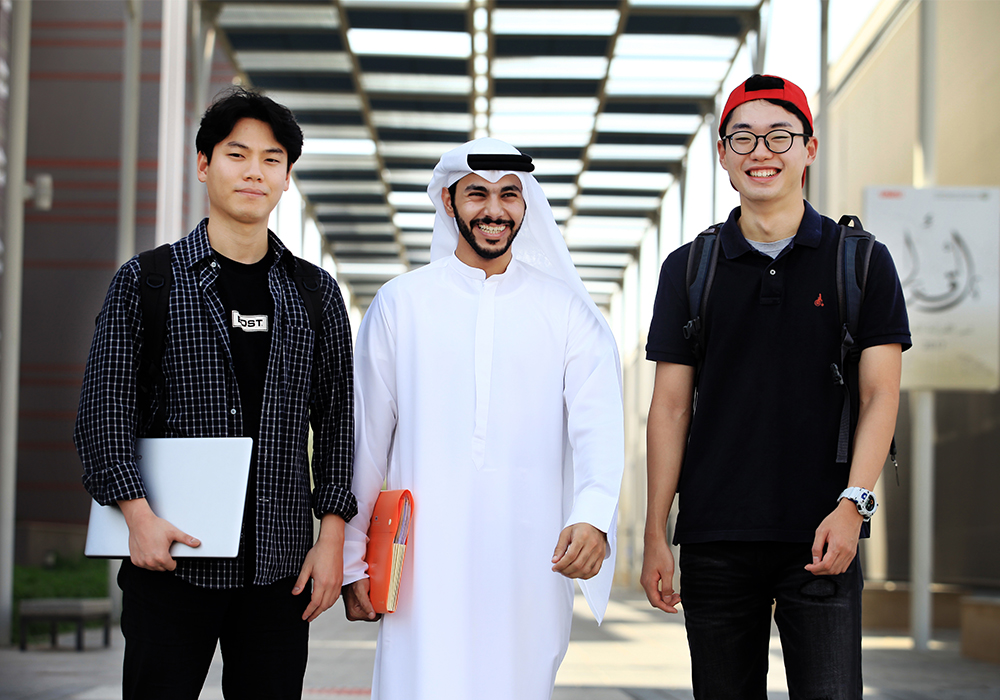 Since its opening in 2017, the UAEU’s Emirates Center for Happiness Research (ECHR) has aimed to serve both the broader community as well as the university population through the provision of evidence-based professional services, with research and training that promotes and enhances happiness and positivity. The UAEU, alongside a select few other international universities, aims to become the Middle East region’s first Positive University, which focuses on the delivery of academics along with the social, moral, emotional, and intellectual skills required to enhance and sustain wellbeing, allowing students to become fully flourishing individuals who contribute to society, their future workplaces, and personal lives in meaningful ways.

On International Happiness Day, the UAEU announced the delivery of the nation’s first Positivity and Wellbeing for-credit course. It offers students the opportunity to engage in and experience a number of positive psychology interventions like gratitude, savoring, developing goals, identifying three good things, developing purpose and meaning, and deepening their relationships, among others. Students will learn why these strategies work according to various positive psychology theories, as well as the conditions under which they are effective. The Positivity and Wellbeing course will also explore a variety of topics in positive psychology, and many from a UAE cultural perspective.

Under the leadership of the Center’s Director, Dr. Zakeya Al Rasbi as well as Dr. Louise Lambert, positive psychology researcher at UAEU and instructor for the new course in the fall, a number of research projects have also been launched for the fall, such as the long-term impact of using positive psychology interventions on cultural variables, such as whether the use of positive psychology interventions has a positive or negative impact on levels of collectivism, health complaints, and locus of personal control and responsibility for making life changes. Further, a non-credit positive psychology course will be opened to the broader community later in 2018, while a positive organizational psychology program will be offered to government and private business entities as well, allowing the nation as a whole to benefit from the ECHR’s expertise and services.