UAEU Continues to Outshine in the International Rankings 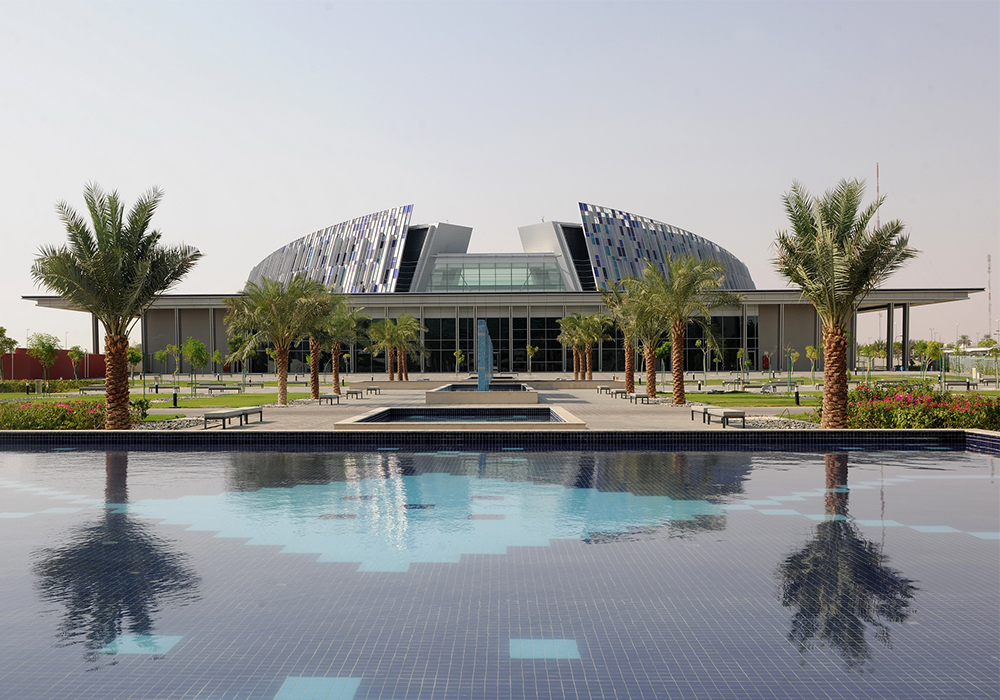 United Arab Emirates University (UAEU) has ranked 39th spot, up 11 from last year in the latest World University Rankings Top 50 Under 50 2019. The ranking, released today by education research company QS Quacquarelli Symonds, is designed to act as a supplement to the recent QS World University Rankings by illuminating those universities whose performance identifies them as future world-class institutions.

UAEU Vice Chancellor Prof. Mohamed Albaili said: “The latest ranking is further testament to all the hard work and perseverance we have put in from day one.” He added that the ranking proves that the university is on the: “right track in its pursuit of excellence and its aspiration to be “The University of the Future,” he said.

Ben Sowter, Research Director, QS, said: “Our Top 50 under 50 Ranking is no consolation prize for those universities that are included: 47 of the top 50 place among the top 400 of our overall table, and all 50 have featured among the top 400 at some point in their brief but successful histories. The excellence of these institutions belies the belief that rankings will only recognize older Anglosphere universities with centuries of reputation behind them, and provides a reminder to those veterans that ambitious upstarts are seeking – with increasing success – to disrupt established hierarchies.”