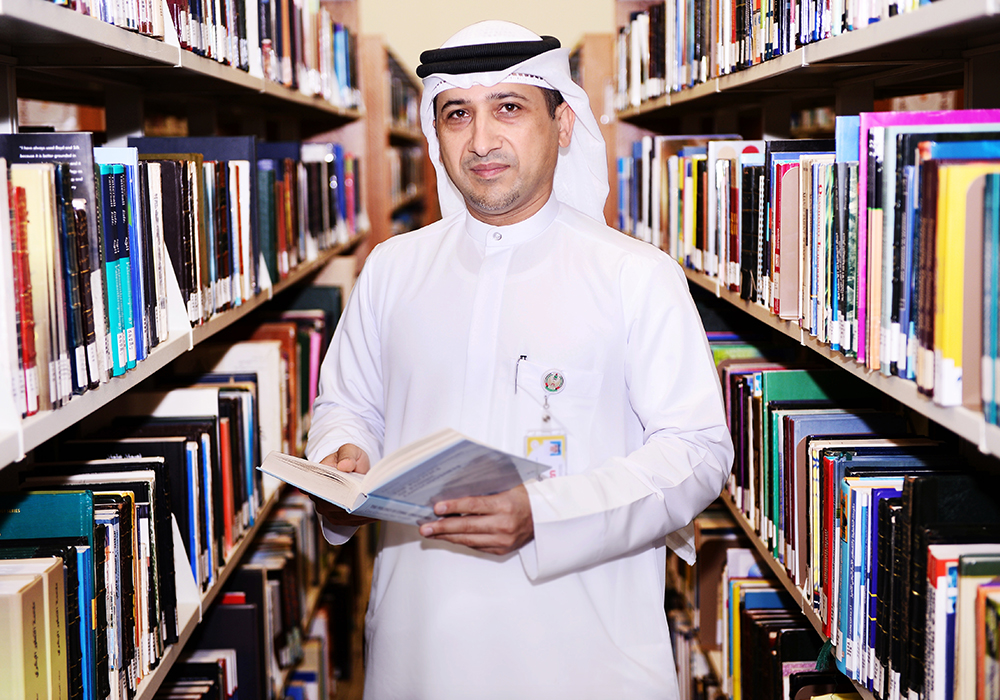 Researchers at the United Arab Emirates University have developed a system to further develop the UAE’s knowledge economy.

Higher education institutions in research and development are important foundations of the knowledge economy. By tracking a leading local university’s faculty publication records, including employment and contribution to academia, they have mapped out a way for universities to increase their global rank and increase their efficiency.

“Any organisation encounters many situations where it needs to decide who it should recruit, select, retain, or terminate, and how sure it is about its employment decision,” said Dr Rashed Alzahmi, Assistant Professor at the College of Business and Economics.

The paper, authored by Dr Alzahmi and Dr James Ryan, is entitled ‘Building the UAE’s Knowledge Economy’: Tracking Research Performance Differences of Faculty who are Retained or Separated from a leading UAE University’. “It illustrates how innovations in bibliometric measures of research performance provide useful information of the evaluation of faculty turnover in higher education institutions in the UAE, and potentially around the world,” Dr Alzahmi said. “In any kind of organisation, people stay and people leave, whether voluntarily or when they are made redundant, so we compared the three categories.”

In the past five years, data on the turnover was collected, as to the number of faculty who voluntarily left, stayed and those who were terminated. Other factors were then looked at, including their contribution to research, the number of publications they published, and the amount of times their articles were cited. Their comparison allowed to determine their value added. The study involved 619 faculty scattered across different colleges and gender. Around 455 were still employed, while 114 resigned and 50 were terminated.

“We found the sample of terminated faculty to be significantly lower than that of both retained and resigned faculty, but interestingly, no significant differences were found to exist between those who decided to voluntarily leave and retain,” he said. “This means the employment decision the university made was not wrong, but it lost qualified people who decided to leave voluntarily.”

Compared to industry, the turnover rate in academic was higher. “We calculated the number of publications and citations for each faculty member, the impact factor, and the impact of their research on society,” Dr Alzahmi said. “We used different factors to measure and analyse that in order to determine if differences in research performance, as measured by the bibliometric indicators, could be identified between different groups of current faculty, resigned faculty and terminated faculty.”
The paper won first prize for Best Academic Research Award in Human Resources in The Federal Authority for Government Human Resources (FAHR) research awards. The United Arab Emirates University won three awards in the FAHR Awards for Best Academic Research in Human Resources. “From a practical perspective, the research illustrates how decision and policy-makers in universities might use readily-available information to examine the relative success or failure of employment practices, relating to the recruitment, selection, retention and termination of research faculty in their institutions,” he added.

The next step will involve broadening the scope of the study to include more regional universities. A Dh200,000-grant was submitted and is currently in the initial approval stage. “The research is important because it will add value,” Dr Alzahmi said. “Universities can learn how to have to best people on board and retain those with a higher contribution to the knowledge economy, as they are the ones who might resign. Without them, we lose qualified people so maybe universities should work on giving more options, enhance staff retention policies, and better packages to keep those qualified people.”