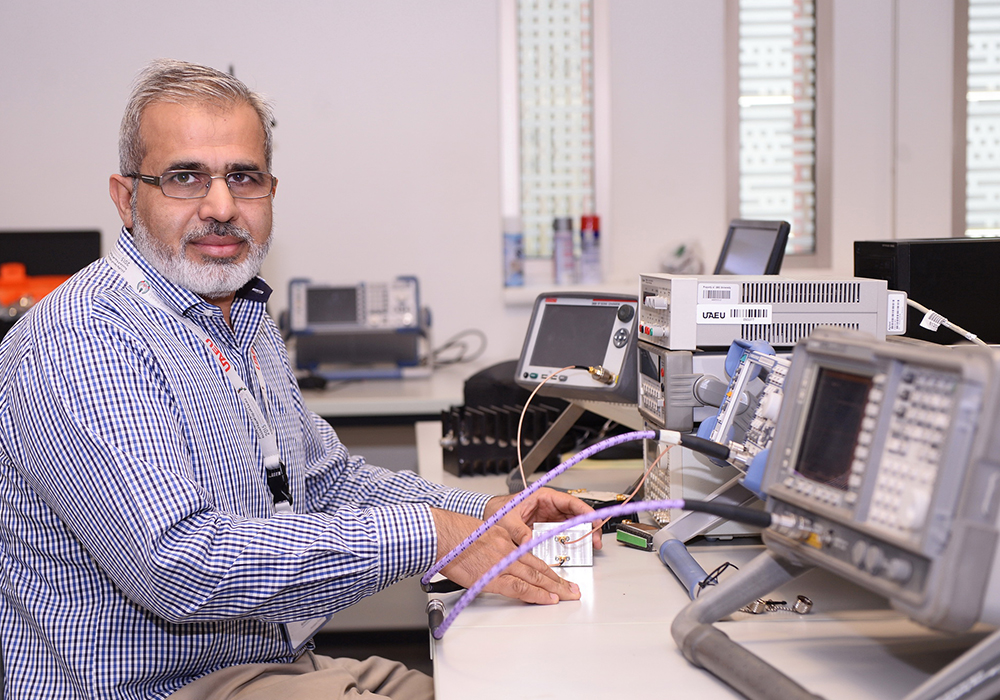 Researchers at the United Arab Emirates University are working on a project in which aims to electronically detect the impurities in Jet fuel. The new technology, which took one and a half years to develop, can detect any contamination in fuel, which can help solve a variety of problems in transportation worldwide. By using a small sample from the fuel, the electronic system can detect any impurities in less than one millisecond.

“Two years ago, a French aviation company visited the university to present the challenges they faced in corrosion related to the fuel contamination,” said Dr Rashad Ramzan, Associate Professor in Electrical Engineering at the Engineering College. “If old fuel gets a bit of moisture and water content, the fungi and bacteria grow in it. We usually think fuel is a chemical material and no bacteria can grow in it but it is not true – it becomes an infection just like in the human body, and fungus and bacteria can grow in fuel, which makes it corrosive and damaging to storage tanks as well as engine components.”

The device operates without any chemical means and can be used for airplanes as well as automobiles. “Corrosion can develop in the fuel tanks, which are in the wings of a jet for instance,” Dr Ramzan said. “The replacement of tanks is very expensive because they’re not like automobiles – they’re in the wings so detecting fuel impurity can reduce the amount of corrosion in the fuel tanks and of jets, thus extending the engine life. That’s how it started.”

Dr Ramzan said he hoped the patent would be granted soon. The initial results and basic simulation results are extremely encouraging. “It’s important to have this in the UAE because if a jet travels around the world, it will be fueled in Dubai, Africa, the United States and Asia,” Dr Ramzan said. “At all the airports, the source of fuel is not the same and then, there could be storms, which lead to leakage from rain water, depending on how safe and long the fuel is stored in airport location. These conditions might create contamination and you also don’t know what happens to the fuel in airports.”

Some fuel might be stored for years before it is used, sometimes for up to six months. In my cases, old fuel is used rather than fresh, which can contain moisture and water content, causing bacteria and fungi growth. “In cars, fuel can be contaminated mainly if someone intentionally contaminates it,” he added. “But petroleum isn’t that much of an issue because the fuel storage quantity in a car can be between 50 to 60 liters, which is used in a week. In a jet, it can be around 1,000 liters, up to 320,000 liters for an A380.  I am sure any company we will talk to will definitely have interest in this.”

Although other methods have been done in impurity detection of fuel, they are not as sensitive in their detailing. “We have another patent, which is about the new method of dielectronic constant detection, and it entails very small changes,” Dr Ramzan said. “It can detect very small changes and it seems to work. The method we have proposed is better, sensitive and low-cost compared to what already exists is in the market. In summary, this method electronically tells the commutative amount of impurity in the fuel, without chemical means, [but] to know the type of the contamination, we have to go back to classical chemical means.”