Temperature control device will help save lives across the board 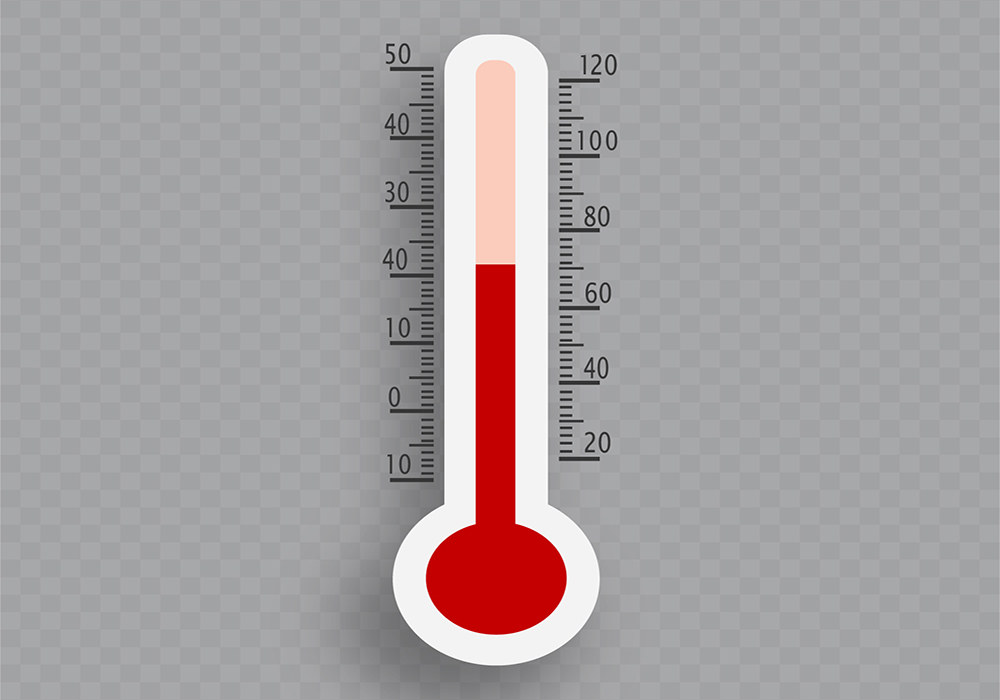 A new device to track people’s temperature was developed by researchers at the United Arab Emirates University (UAEU). Tempo will be able to help nurses and care takers measure patients’ temperature by reducing their rounds of routine-checking. Through an alarm system, the device will also signal whenever the patient’s temperature is below or above the safe level.

“Our motivation for this innovation was a combination of serious issues related to sensing the temperature of the human body,” said Dr Jaber Abu Qudeiri, Associate Professor in Mechanical Engineering in the university’s Engineering College. “There are large numbers of patients, special needs children, adults and elderlies in hospitals and centres who need to be attended to and taken care of on a regular basis. Some may be unconscious, and others may not be able to talk or communicate the discomfort they may be experiencing.”

For this reason, nurses and care takers must measure their temperature in a routinely manner.
Moreover, many children and infants often experience an elevation in their body temperature, which can prove extremely dangerous.

A plethora of cases were reported of parents leaving their children in cars, resulting in their death due to a heat stroke. “If in cases as such, Tempo is attached to a child, and a message or an alarm will signal the parent or the care taker to catch their attention, which will save the child’s life,” Dr Abu Qudeiri said. “The temperature will be measured normally from areas like under the armpit or on his forehead, or away by using some sensing technique. Some new devices can measure their temperature remotely or by light sensing, but this might take some time.”

The safe level depends on the age of the patient. A design was developed, which will be finalised by medical doctors and adjusted accordingly.

“The idea came from my side when I was in Saudi Arabia and Jordan,” he said. “The temperature is an indication that people can have the coronavirus (MERS-CoV) infection or dangerous diseases. My children had a high temperature, so I wasn’t sure if it was normal or if it was Corona and I would always wake up to check their temperature.”

He created the device for prevention purposes. “I also heard situations where some families would forget their children in their car,” he added. “In this case, the child’s temperature will increase, and an alarm will go off. It doesn’t just have to be used in emergencies, but also in malls where it can be attached to some places and, if there is a fire, it can send a message to firefighters.”

Four students in mechanical engineering and science majors took up to five months to develop the system. “They just modeled it,” Dr Abu Qudeiri said. “In terms of a product, we did our job as researchers, but now someone else in the industry can develop it and produce it in two months’ time.”

Last week, he advised his students to work in two parallel lines – firstly, to apply it as a patent and secondly, to search for a company to develop the device. “We are also going to develop our design using a sensor, mainly to be used in hospitals, where elderly people can keep recording their temperatures and send them directly to nurses. Doctors can make a print-out after a few days to have a history of the temperature for a week or a day, which is another plan for usage.”

His aim is to produce the first product to generate a variety of uses. “A country like the UAE can really use it,” he said. “Temperatures here are quite high in summer so it can really help monitor them in that sense.”