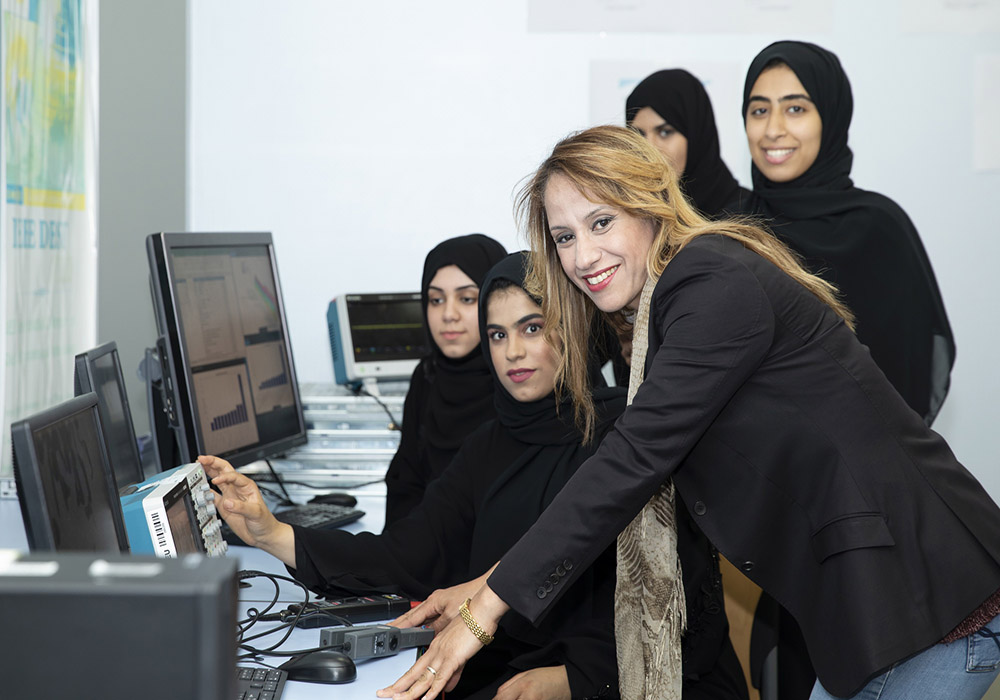 A new project which uses artificial intelligence and machine learning approaches to predict the energy consumptions of varying applications is currently being developed at the United Arab Emirates University.

Its aim is to use the cloud computing resources in an intelligent manner, to optimize energy consumption, performance and the quality of services in data centers.

However, the performance of the applications is not comprised. In the project, entitled An AI-based System for Smart Cities Cloud Computing, researchers use AI and machine learning to predict the energy consumption and the performability of smart cities applications. They integrate them within an automatic framework to affect applications to the resources in a way to minimize the energy consumption without compromising performance. “In our project, we observe and learn from the behavior of different applications running on different architectures and their corresponding performance and energy consumption,” she said. “We then use these data to develop a brain for the intelligent cloud that I call the green operating system for smart cities. With our system, we can reduce clouds electricity bills, be environment friendly while not compromising the quality of services and an application’s service level agreement.”

Students at the University have been working with Dr Ismail on the project as they look to generate data and finds ways to build the cloud expert system by observing the input applications, the performance and energy outputs. “The research is important because we are using AI and it will have a big effect in our power consumption and protect the environment,” said Shaikha AlYammahi, a 21-year-old Emirati student in computer engineering. “I’m really interested in it because I love this area and it’s a new idea.”

For Rauda Al Darmaki, also 21 student in computer science, the project is vital to minimize energy consumption and increase the performance of running tasks. “We generate data by physically monitoring the different servers and collecting data so the model can learn by itself and we can observe its behavior,” she explained. “It’s the first time I join this kind of research and it’s a great experience to know more about cloud computing and the performance.”

Cloud computing is one of the trendiest topics nowadays, according to Reem Al Dhaheri, a 21-year-old Emirati student in computer science. “It’s important because we need to take care of it because smart cities run on it and we live in the world of technology,” she said. “The idea was very interesting and very promising for the future. We will be using cloud in the future and I was the first one who signed up to participate because I was amazed by the idea – it’s a new way of thinking that I never witnessed before, and it has a future in a practical way”.