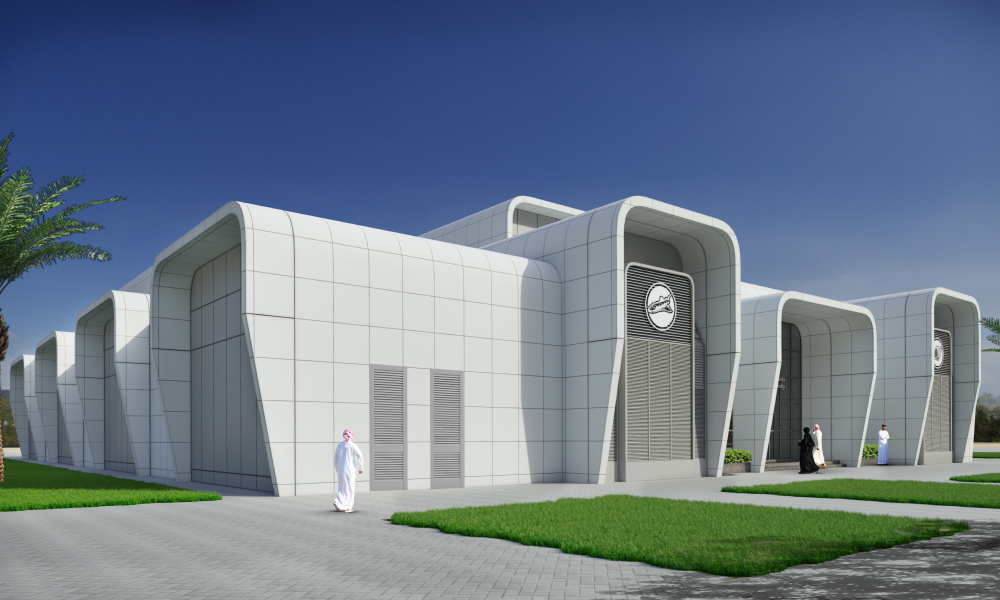 UAEU Vice Chancellor: Methodical research, innovation and projects in the space field is the foremost goal of the UAEU strategic plan

Assembly, integration and testing facility will start in early 2021 from the university’s headquarters in Al Ain

In the upcoming weeks, the United Arab Emirates University is preparing to launch the new building of the National Centre for Space Science and Technology at the university's HQs in Al - Ain, including assembly, integration and testing facility according to the maximum international standards and simulating the requirements of artificial intelligence, which will constitute a significant rise in the fields of space science and satellites research. ... as well as the UAEU has confirmed that supporting scientific research efforts, innovations and projects in the space field is the foremost goal for its strategic plan, and this strategy signposts the reputation of the space sector as a center for building the UAE’s future, which relies on the advanced technology sector since its inauguration in 2016, supporting space science research and discoveries by giving students the opportunity and organizing the proper environment for future generations of space scientists and engineers in order to discover numerous fields of science and take part in building competencies and skills for national cadres .

For his part,Prof. Ghaleb Al Hadrami Al Breiki- Acting Vice Chancellor of the United Arab Emirates University highlighted the UAEU’s pioneering role in space sciences, as it has become a central for building the future of the UAE, and that the launch of new projects aiming to manufacturing components and assembling, integrating and testing small to medium satellites. Aiming to use them for the communication purposes, navigation and spectroscopy in cooperation With the Tawazun Economic Council" Tawazun " and "Airbus", during the design, outfitting and commissioning of the facility.. The Acting Vice Chancellor of the University indicated that these projects will be fully implemented at the HQs of the new National Center for Space Science and Technology building at UAEU in Al Ain in early 2021. It has a significant positive effect in promoting space science in the country by building and operating satellites based on international standards, in addition to contributing to building competencies and skills for national cadres and giving UAEU’s students the opportunity to participate in scientific research related to satellites... Prof. Ghaleb added: "This is in line with the vision of the UAE government, achieving the goals of the national agenda through the implementation of contemporary, sustainable developmental projects," and preparing for the next 50 years towards future foreseeing.

The United Arab Emirates University, in cooperation with a reputable international university, has designed and developed the Master program of Space Science, which is the first in the region in space science, to meet the lifelong learning needs of the Emirati space science sector and develop the students ’position to gain learning experiences in this field and provide an effective and productive educational environment to conduct Basic and applied research to deal with national and international space science challenges, strengthening cooperation among the UAEU , national, regional and international space professionals in the space sector, enriching society and industry with high-quality technical assistance and a highly qualified workforce to lead national space development plans in line with the national vision of the UAE for Space Exploration and preparing graduates who are academically trained in specialized fields related to space and are well-prepared to play major roles in the space sector in the United Arab Emirates.

For his part, Dr. Khaled Al Hashmi - Director of the National Centre for Space Science and Technology said that we are pursuing to have the capabilities of assembling, integrating and testing facility within the country and is currently developing and owning intellectual properties that empower to manufacture special strategic technologies in hardware and software. Satellite guidance, control and accurate location detection devices ... Al Hashmi noted that the building of a satellite manufacturing, installation and testing Station has been prepared. The ground station for directing and receiving data from satellites will be ready during the last quarter of this year at the HQs of the new building of the center at UAEU.

It is worth noting that the National Center for Space Science and Technology at the United Arab Emirates University has prepared six platforms for research and development areas in space, including the use of space resources utilization, space communication and GNSS, On-board real time system, earth and planetary sciences, ground segment and radio observation, in-space propulsion and combustion.