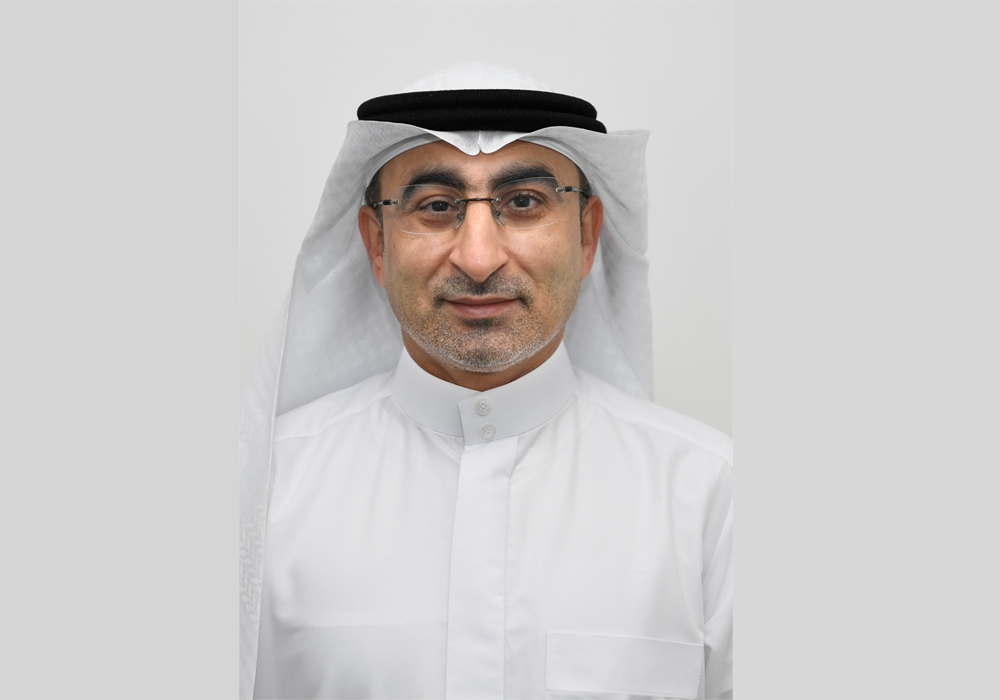 Prof. Ahmed Murad expressed that he is "proud as an Emirati and happy with this membership, which came on the second of December as we celebrate the fiftieth anniversary of the union, and we celebrate our exceptional achievements in the United Arab Emirates."