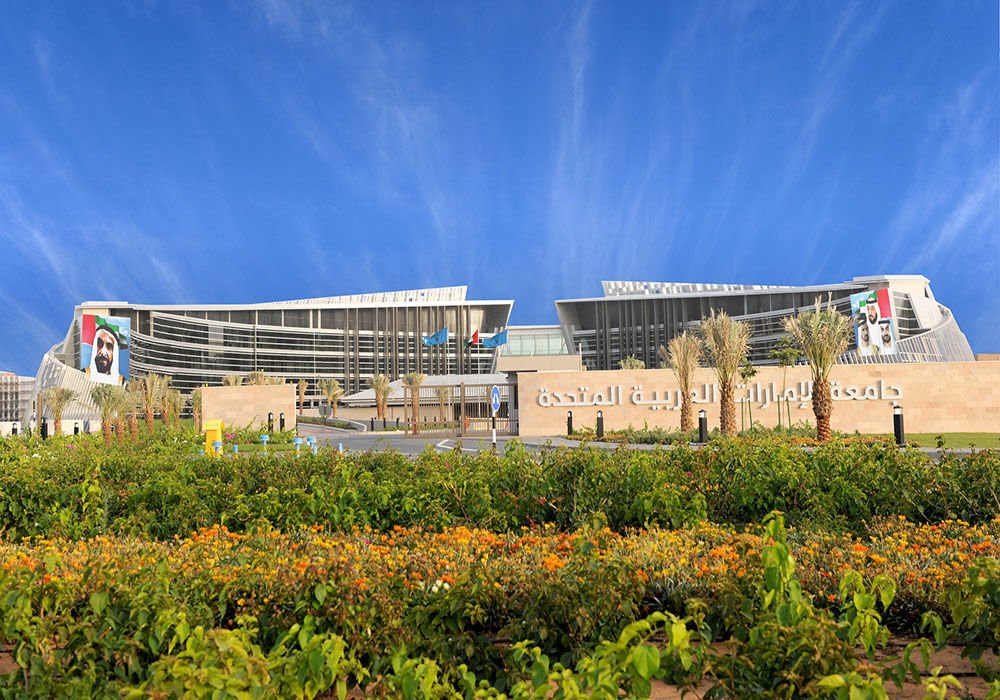 The researchers Dr. Lina Abbas and Prof. Hamza Dudin from the College of Humanities and Social Sciences pointed out that the "Snapchat" application has become a phenomenon in society, especially among girls who consider it important in their lives for several reasons.  Mainly, the user can easily edit the images, including nose, skin and eyes. In the past, people used to ask plastic surgeons to perform plastic surgeries to look like a certain celebrity, but now they ask the surgeon to be like the modified forms on the Snapchat application. This is a real problem and the psychological consequences of using photo-editors that the majority of young people and adolescents use (especially females) need to be studied.

The study addresses a very important issue, as the Snapchat application is one of the most used social media applications at the present time. The results of the study, which was conducted on a sample of 507 females, confirmed the existence of the girl’s body dysmorphic disorder and its relationship to their quality of life.

The study also recommended that it is important to educate girls in the first place not to use photo editors because they know that they are not what they really are. Furthermore, this will result in several psychological disorders such as body dysphoric disorder and shyness of real looks. Finally, this negatively affects their lives and sometimes leads to isolation and use of only social media to communicate with others.