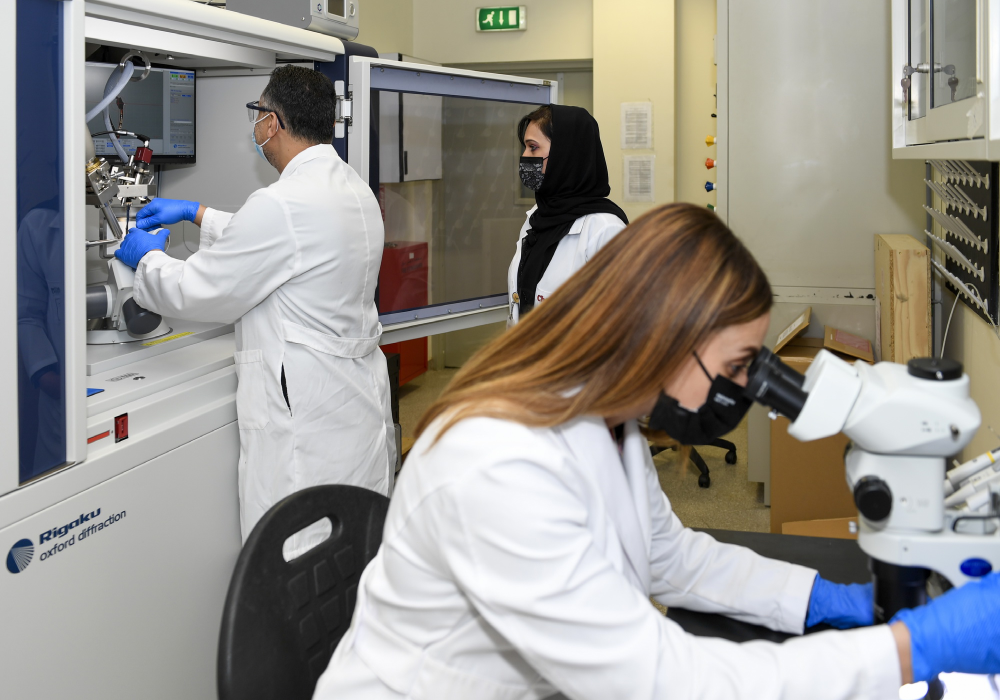 The United Arab Emirates University and the University of California - Berkeley - in the United States of America have signed a cooperation agreement in October 2018, which resulted in the opening of "materials innovation laboratories" in February 2019 in the Department of Chemistry at the College of Science, for both students and researchers at the university. This partnership is to promote the conduct of high-level academic research and the training of researchers from the various colleges of the United Arab Emirates University in nanoscience, Nano engineering, chemistry, physics, materials science and applied sciences.

This global partnership is based on a number of agreements to support the government's efforts to achieve the goals of the UAE national agenda 2021 and the UAE Centennial 2071. The most important result of which is the organization of the World Science Summit that will be announced upon the improvement of global health conditions, which was previously postponed due to the Covid 19 pandemic.

Among the most recent developments in cooperation between the two universities are the consultations and guidelines agreements that were signed in September 2020. The two agreements aim to enhance cooperation between the two institutions and establish a strong local scholarship in the field of materials science, which is one of the areas of research in the College of Science at the United Arab Emirates University. In addition, it is intended to establish the UAEU / UC Berkeley Material Innovation Center for publications of Prof. Omar Yaghi as a result of the partnership between the two universities.

In order to strengthen the relationship between the two universities, the virtual international scientific alliance has been initiated that will enhance the position of the United Arab Emirates University in the research and publication. So far, about 15 faculty members, 5 PhD students, 10 Master students, and more than 20 undergraduate students from several different academic  departments from the Colleges of Science and Engineering have participated in this joint research of this partnership.

International webinars will also be organized where international researchers will participate to deliver materials science seminars at the United Arab Emirates University.