Development of Dubai is delved into through UAEU analysis 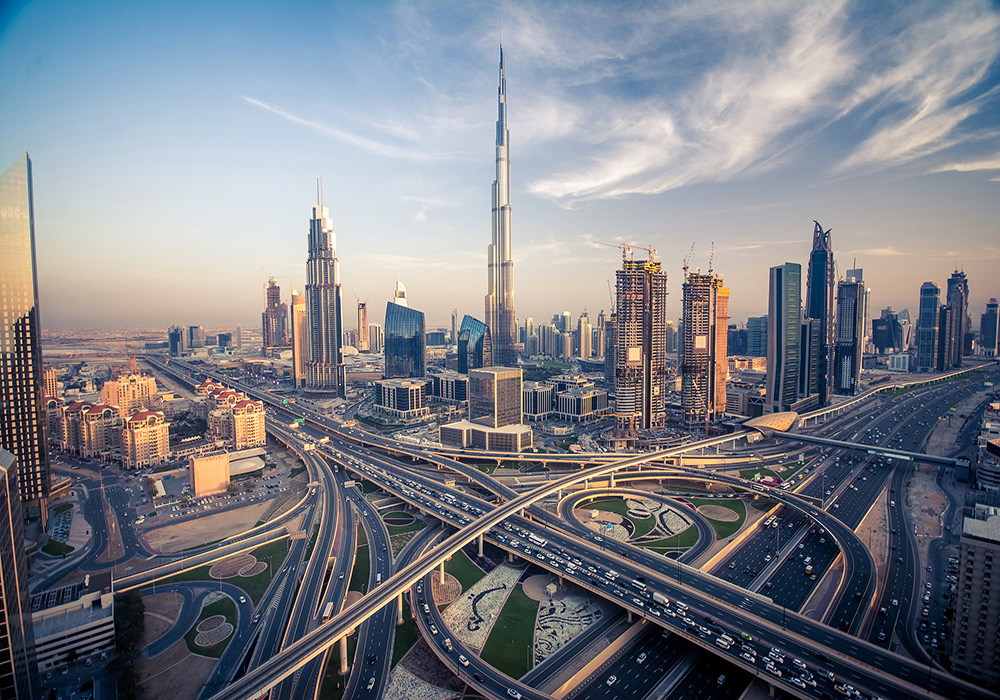 Dubai’s transformation from a sleepy desert city focused on fishing and trade to one of the world’s great metropolises has been explored by a United Arab Emirates University (UAEU) researcher.

A new study by Dr Fayez Elessawy, of the Department of Geography and Urban Planning at the Al Ain-based institution’s College of Humanities and Social Sciences, has analyzed how population growth of 1,000 percent in just 40 years has made Dubai the most heavily-populated city in the UAE and one of the fastest-growing in the world, and the way in which it has rapidly spread out.

In a research paper entitled ‘The Boom: Population and Urban Growth of Dubai City’, Dr Elessawy discovered how the total built-up area of Dubai has spiraled from just 54sq km in 1975 to 977sq km in 2015, as it became a global business and economic hub and “somewhere during the late 20th Century, became more than itself”.

Using analytical and cartographic techniques, the study identified Dubai as having experienced a genuine “population explosion”, with the number of people living there doubling four times in just 30 years, and the largest growth coming between 2005 and 2015 when its population increased by an average of 109,000 people per year – but in a different way to most cities that witness such a trend.

“Natural increase is the key factor of population growth in most countries,” said Dr Elessawy in his research paper, which noted that both birth and death rates have declined sharply in Dubai since 1985. “However, in Dubai, the case is different.

While recognizing that an influx of immigrants and expatriates into Dubai is “not recent” and has been a common thread throughout the city’s history, Dr Elessawy’s research showed that the number of non-nationals living in Dubai rose from 132,371 (72.3 percent of the total population) in 1975 to more than 2.1 million (91.6 per cent of the total population) 40 years later.

“Therefore, the effect of foreign immigration in great numbers to the city has left a noticeably unbalanced population composition. About 85 percent of the population of Dubai is male and the gender ration is as high as 315 males per every 100 females.

“In contrast, the positive face of immigration is that it is pushing the development wheel and speeding the growth of its urban built-up area.”

This growth, according to Dr Elessawy, has taken the form of “dramatic sprawl” and the “unprecedented rate of construction” of offshore islands. “Dubai has undergone oscillating phases of urban diffusion and coalescence, but with much more rapid transitions compared to other national and international cities,” he said.

“Its spacial patterns of development have been recognized elsewhere, but the sequence of patterns appears to be unique in Dubai.”