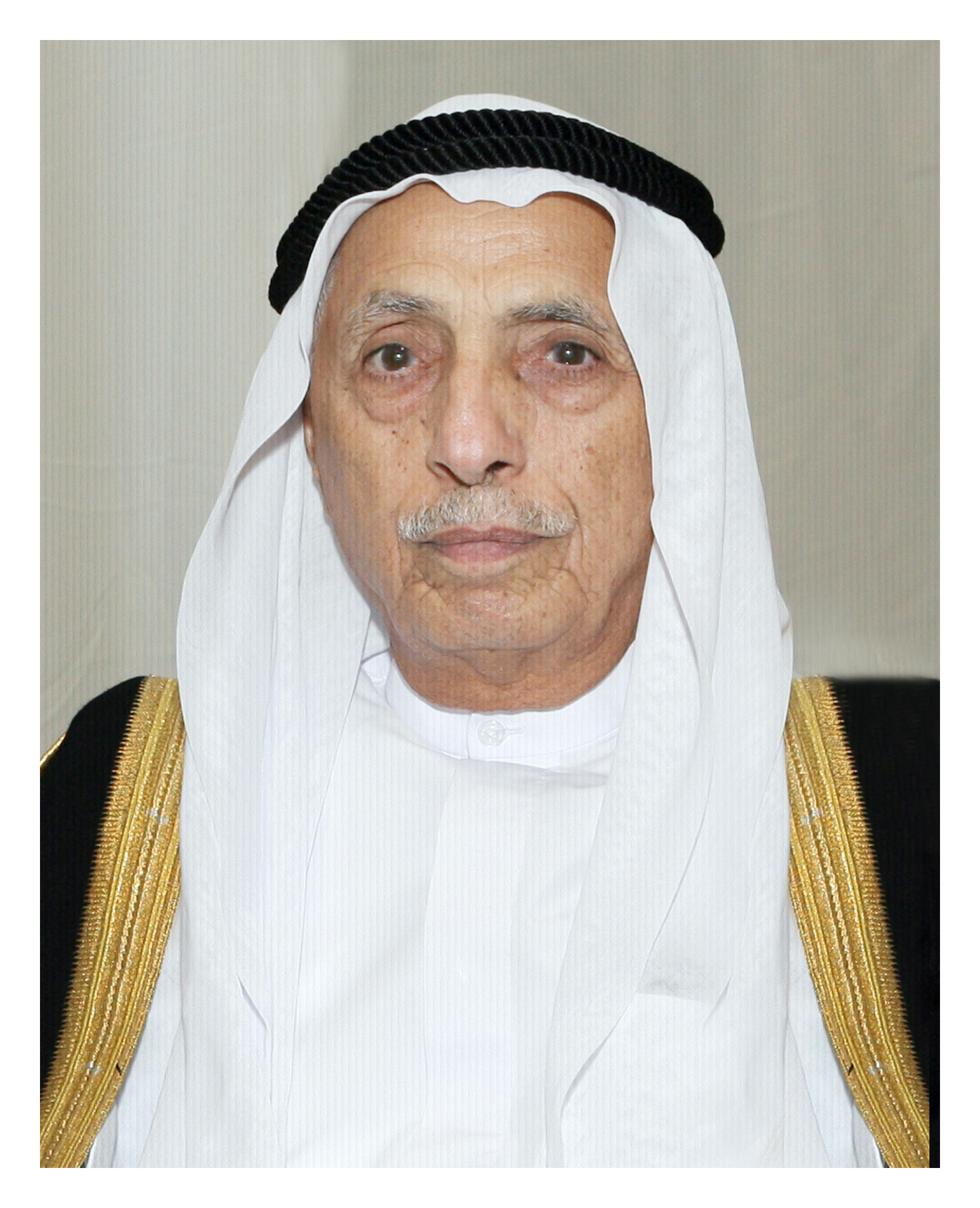 We are very pleased to announce Keynote Speaker: Juma Al Majid, the internationally recognized and awarded philanthropist, started his professional life with his uncle in trade in Dubai, afterwards he became a trader. Mr. Juma Al Majid was born in 1930, brought up and educated in the United Arab Emirates. His dream was to make enduring Economic and Cultural contributions to his country in a challenging world. In order to fulfill his ambition, he founded Juma Al Majid Establishment in 1950. Since that time, it has been growing fast to achieve a steadfast position in the Middle East.

Juma Al Majid is a well-known and admired personality not only because of his commercial acumen and achievements but also for his social foresight and charitable contributions.