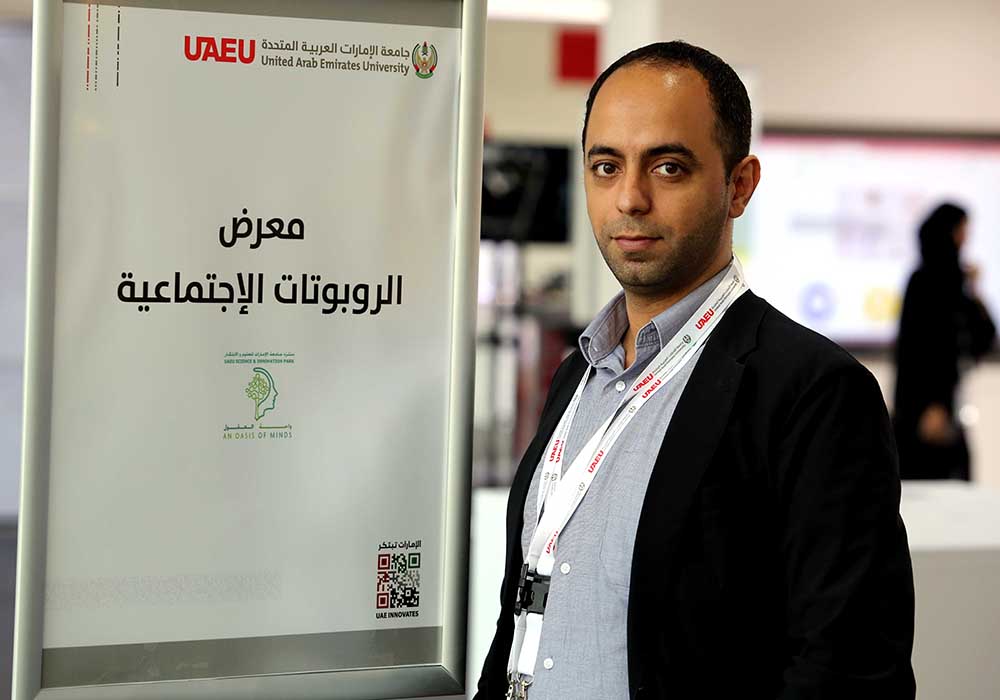 This proposal deals with the design and prototype of a FES stimulator that can control the foot of a patient suffering from foot drop disease provided that the muscles of the foot are undamaged. Knowledge of the motion of selected joints allows calculating appropriate FES pulses that control the wearable device on the legs that stabilizes the patient’s gait. These pulses are computed by a microcontroller-based unit, which is part of the proposed design.

The objective of this project is to fabricate a supporting device for the humanoid robot that stabilizes its locomotion. With the assistance of this devise, the locomotion of the humanoid robot is significantly less affected by the foot drop disease. The controller, that is part of the device, is designed to self-learn the optimal response to minimize the effect of the foot drop disease of the robot. The result of this optimization yields a minimum-energy-gait pattern. It is important to note that the locomotion controller includes a reflex generator module. This module allows compensating effects that arise in the presence of sudden events, for example an unexpected and sudden drop in ground elevation. It is also important to note that the research literature has only sporadically touched upon this issue and no general solution to this problem has been discussed.

The project, therefore, aims to solve specific theoretical problems including the control of reflexes and posture-task-reflexes. In addition to that, the FES stimulator and the humanoid robot are to be developed between SQU and UAEU Universities and the intellectual property rights are, hence, to be owned by them. Notice that the humanoid robot will be used as test device to find the suitable controller that can be used with human