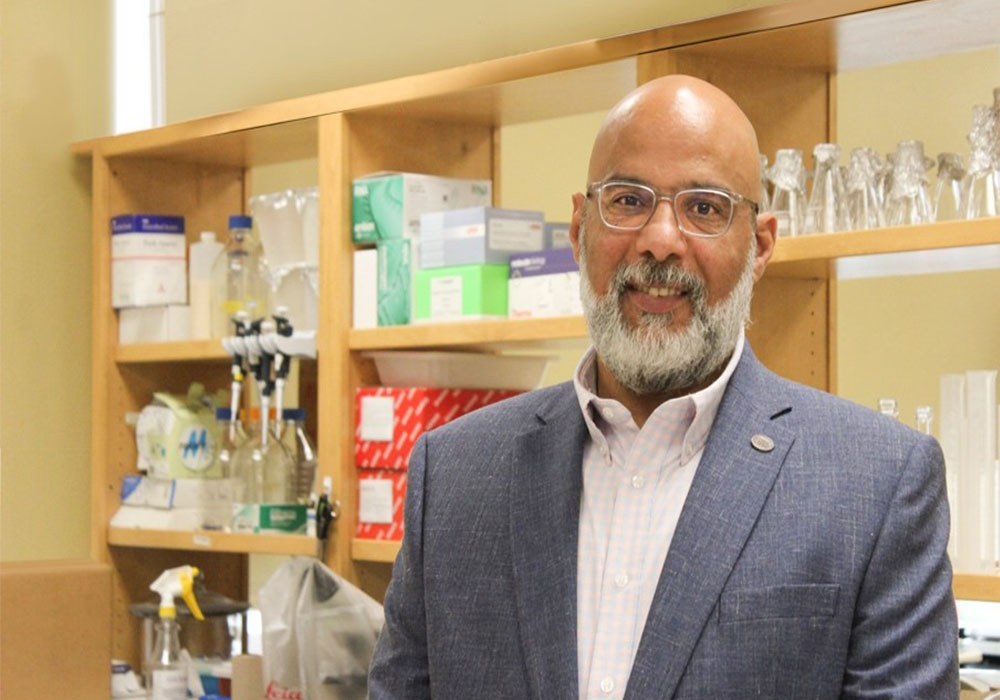 Abstract: A major obstacle facing 21st century innovators is to develop more environmentally friendly and sustainable agricultural systems. Our lab discovered more than 1000 fungal endophytes from wild plants growing under stressful environmental conditions. We focused our collections on areas impacted by drought, high salinity, and severe nutrient deficiencies. We have tested the effects of some of these fungal endophytes on corn and tomato growth and production under greenhouse and field conditions. Endophytic fungi were initially tested in tomato under greenhouse conditions. Then endophytic fungi with positive results on tomato were then tested on corn under small field trials. Many of our fungal endophytes have shown a positive effect on both tomato and corn production ranging from a 2% to 72% increase in production compared to non-symbiotic plants. Some of our endophytes are being tested in large-scale field trials by our industry partners. In addition, we continue to discover and conduct initial testing of novel beneficial endophytes in both corn and tomato.

Moreover, our lab is studying the molecular mechanisms that govern the symbiotic relationships between the fungus Curvularia protuberata carrying a dsRNA virus named Curvularia thermal tolerance virus(CThTV) and plants leading to its survival of soil temperatures up to 65 oC. The fungus carrying the virus not only provides tolerance to native plant, but also to crop plants including tomato, corn, rice, wheat, and watermelon. Loss of the CThTV abolishes the ability of both the plant and the fungus to survive extreme heat stress, indicating involvement of the virus in this relationship.  In this three-way symbiosis involving a plant, a fungus and a virus, none of the partners survives soil temperatures above 38 °C in isolation. Metabolic comparisons between C. protuberata carrying the CThTV with the virus-free fungus growing in culture showed that the presence of CThTV leads to alteration of key fungal metabolic components including melanin and trehalose. Metabolic and microarray data using the tomato as a model system suggest that fungal trehalose and melanin levels change during plant heat stress. We propose a model in which C. protuberata carrying the CThTV confers thermotolerance in plants via production of large quantities of trehalose, some of which seeps into surrounding plant tissues to function as a stress signalling molecule. Trehalose signalling will regulate plant biochemical processes, particularly carbon utilization and cell division during stress.