Prof. Abualwafa obtained a doctorate in criminal law with honors from Al-Azhar University in Egypt in 1994. 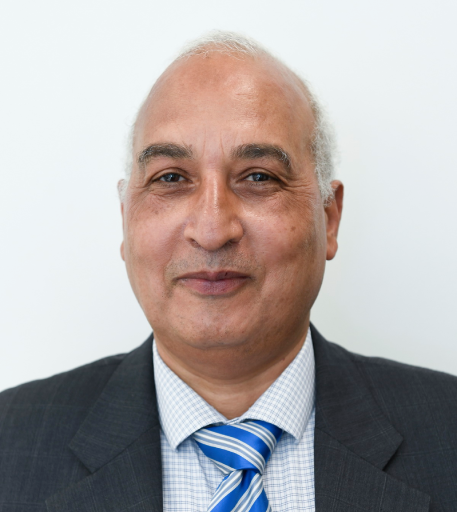 Dr. Aboulwafa is the author of many books on criminal law. He won many scientific awards, the most recent of which was in February 2022, He won the first-place award in the third research competition for scientific research at the Arab world universities level, which was organized by the Scientific Association of Arab Law Colleges, affiliated with the Association of Arab Universities for the year 2021.

Prof. Aboulwafa supervised many theses and chaired several committees for discussing theses in many universities and academies, as well as contributed to many committees by amending study plans for law courses.

He was a part of several committees in the United Arab Emirates University, and he conducted several workshops on how to write legal reports for university employees, and in the field of training lawyers at the Institute of Training and Judicial Studies, affiliated with the Ministry of Justice, United Arab Emirates.