Can your Smartphone Camera Spy on you? 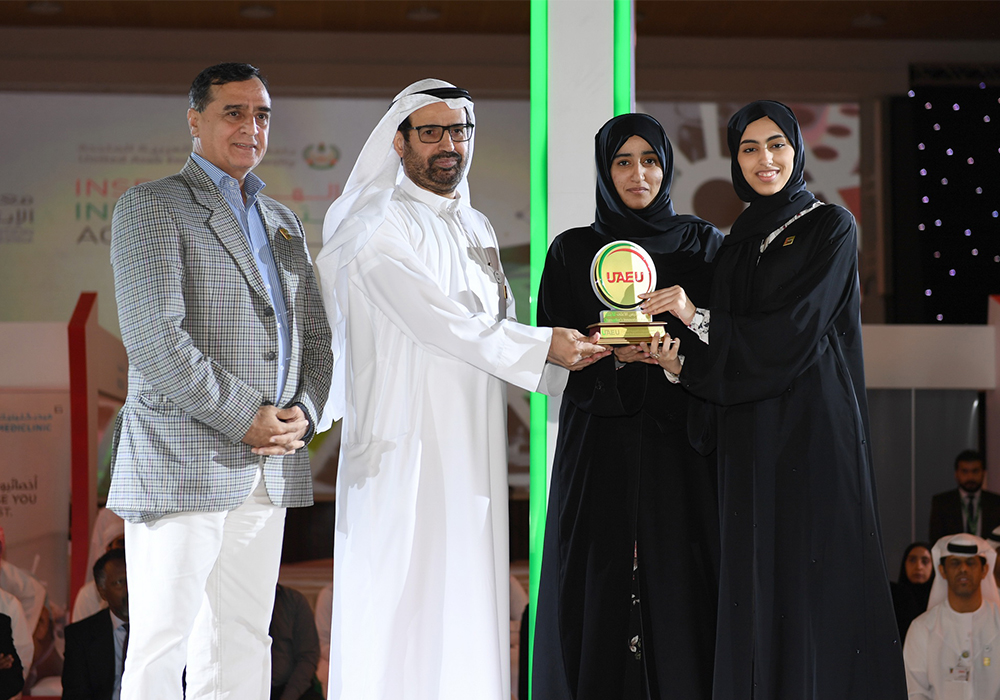 A team of five from the Electrical Engineering Department at the United Arab Emirates University (UAEU) – winners of the Chancellor’s Innovation Award in 2017 – have developed a device to track down and temporarily disable any smartphone camera that is attempting to take a photograph secretly.

Rapid advances in technology have made it possible to invade someone’s privacy by taking their photograph without them even being aware of it. According to Al Yazia Al Fasasi, a student researcher in the Electrical Engineering Department at UAEU said, “unauthorized photography is a problem that concerns each and every one of us due to its implications.” She added that the project was, “a smart technology countermeasure to this problem and that working on this project was a very rewarding experience.”

New technology can be used to infringe intellectual property rights when someone photographs an innovative idea and thus deprives the inventor of the credit. Equally, people sometimes take snapshots in areas where photography is prohibited. Added together, these are issues that concern individuals, institutions and governments. This is especially the case in the modern age thanks to the proliferation of smartphone cameras and other devices throughout society.

Another research team member, Khawla Al Shanqiti, believes that the, “problem created by technology can also be solved by technology. That is what we have tried to do in our project, and I was proud to see it win the Chancellor’s Innovation Award in 2017.”

The project, entitled ‘Tracking and Disabling Smartphone Cameras for Privacy and Security’, sought a solution to this issue by developing a device capable of disabling a smartphone camera. The device uses an algorithm for processing digital images that can detect a smartphone with a camera open and ready to shoot a photograph. The device then releases a laser beam towards the camera lens that blurs the image, but does not damage the camera or smartphone.

Amna Al Jaberi, another UAEU electrical engineering student involved with the project highlighted that, one challenge was considering the safety of using a laser. The team managed to find a wavelength that was safe for both humans and the environment.

Commenting on the project, the research team leader, Dr. Qurban Ali Memon, summarized the team’s efforts, “this project was a challenge throughout its duration, but the team effort shared by everyone made it a success.”