With rising divorce rates among locals in the UAE and a lack of compatible literature relating to marriage in regional culture, a team of researchers from the United Arab Emirates University (UAEU) has set out to explore the problem.

Dr. Saad Yaaqeib, Assistant Professor of Educational Psychology at the College of Humanities and Social Sciences at UAEU, is the corresponding author of the research team, which was led by Dr. Fatima Al-Darmaki. 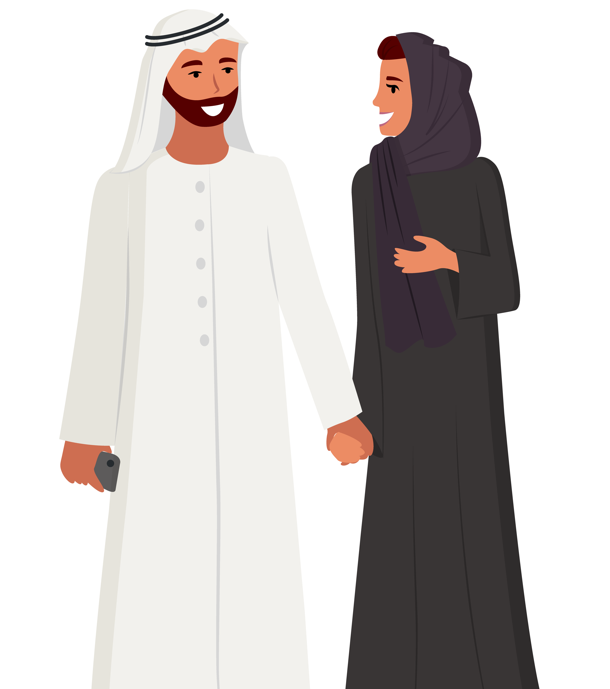 The team chose to approach the rising divorce rates in the UAE from a marital satisfaction angle, as issues within such a topic might provide insights into the underlying factors of high divorce rates.

After receiving funding from a local organisation to explore the social issue, the team navigated international literature to find out about potential measurements for marital satisfaction. To their surprise, most measures revealed a lack of compatibility with UAE culture, mainly due to unique cultural elements that come into play in the Emirates when it comes to marital rituals, social norms, expectations from spouses and involvement from families. Existing scales did not seem to capture these unique cultural elements. “They are different to western social frameworks,” Dr. Yaaqeib explained. “There wasn’t a measure to explore marital satisfaction from an indigenous, bottom-up approach, so we set out to do that.”

Although the development of such a scale is a long and arduous process, the research team saw its value in helping local society. As a result, they developed the Emirati Marital Satisfaction Scale (EMSS) over a period of two years, starting from a qualitative pilot project to identify how the local population perceives marital satisfaction and what it looks for in that domain.

Using this perspective as a foundation, the team drafted a list of items to capture marital satisfaction from a culturally relevant perspective, and ran a technical process of pruning and refining to come up with a 30 item-scale. After applying the scale, Dr. Yaaqeib noted they had discovered valuable findings that not only provided an indigenous perspective on the construct of marital satisfaction, but also had significant implications for psychological research in the region. 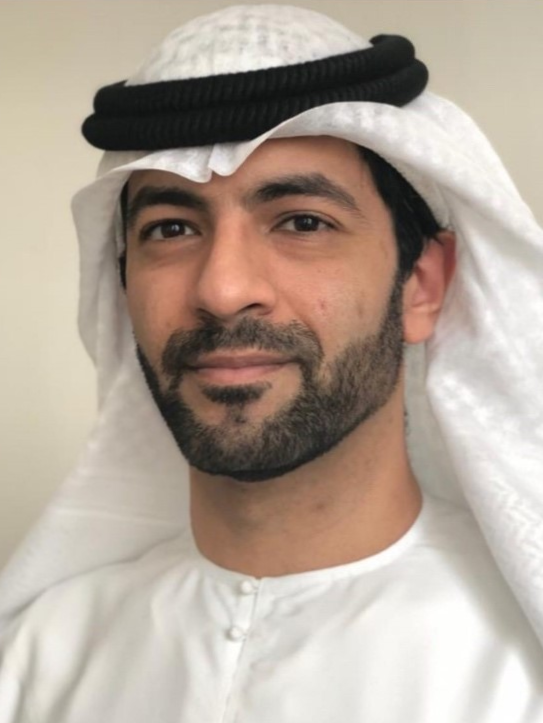 To date, the scale has been used by practitioners in local clinics in the UAE as a diagnostic tool among Emirati couples experiencing marital issues. With a shorter version now developed, the research team is currently in the process of building its validity with surrounding countries in the Gulf. “The implication of this development was that, if we were able to show that one psychological construct, which is marital satisfaction, manifested in a very different way, what does that mean for other psychological constructs in this region?” he asked. “This is the main unique point about our study – it provided us with evidence that we should really investigate other psychological constructs from a bottom-up approach as well.”

Apart from the implications of other psychological constructs, the one-of-a-kind study also provided Dr. Yaaqeib with evidence that GCC countries are a unique research population that is different from the broader Arab world. Most literature today tends to group Arab or Muslim countries together while, despite an overlap in terms of religion and identity, the region’s population holds unique features that warrant a separate approach. “This is another important implication we found,” he noted. “It is not accurate to generalise studies from Muslim or Arab countries to this region without validating it first.”

Dr. Yaaqeib and the research team have been building on the momentum of the validity of the scale and engaging in community outreach programmes to disseminate the EMSS to a wider research audience and to practitioners. Dr. Yaaqeib believes policymakers in the GCC could truly benefit from supporting a series of culturally relevant studies, as they form the pathway towards diagnostic psychological tools that are tailored to local populations, rather than using international psychological instruments that may not capture local perceptions of common psychological constructs.

In the case of married couples in the UAE, the EMSS enables therapists to gauge their expectations more accurately, resolve sources of potential conflicts in the marriage, and devise better treatment plans geared towards the local culture.

Dr. Yaaqeib applauded the UAEU for its key role in the development of the project. He indicated that the support the research team received from the University was instrumental in the success of the project, as its academic support services and infrastructure paved the way for the research team to come together and conduct the study.