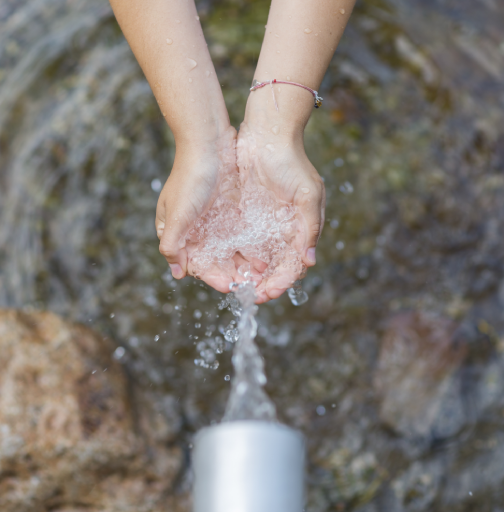 With the Gulf region ranking as one of the most water-scarce regions in the world, researchers at the United Arab Emirates University (UAEU) have taken it upon themselves to help alleviate the burden. Dr. Dalal Al Shamsi, Associate Professor at the university’s Department of Geology, has introduced an innovative approach to the mix - Intergenerational cooperation on educating the community on the sustainable use of water. She plans to accelerate efforts to address this pressing problem, while making the solution sustainable. Dr. Al Shamsi is also a member of the Hydrogeology Research Team at UAEU, along with colleagues Prof. Ala Aldahan, Prof. Ahmed Murad, and Dr. Saber Hussein.

It was when Dr. Al Shamsi started in 2012 as a student that her interest in the topic was first triggered. “It was the title of my thesis as a PhD student,” she explained. “It was very new to me and I was studying the natural radioactivity in the water and its sources.” A high value of radioactivity in water has been found to have a potentially hazardous impact on human health. As such, Dr. Al Shamsi began to systematically analyse the concentration of natural radioactivity in the water in the UAE to ensure it did not exceed the permissible concentration limit of the World Health Organisation (WHO).

After collecting multiple samples of groundwater from five different areas around the country, Dr. Al Shamsi travelled to Denmark where, in collaboration with the Technical University (DTU) she measured their levels of radiation. Once the results were released, she flew back to the UAE to conduct a comparison by superimposing the radiation measurements onto a detailed map of the country. Her findings revealed that in most cases, the level of radiation was within the permissible limits and only exceeded the limit in a small number of cases. “This was the key information needed to help the authorities determine the areas we should focus on and monitor,” Dr Al Shamsi noted. With the first-of-its-kind study in the UAE covering uranium, thorium and radium isotopes recently published in a high impact journal, the second database including radon, was finalised a few months ago.

Dr. Al Shamsi led two campaigns, one in winter and the other in summer, and expanded the project to cover additional areas around the UAE. But her work was no longer limited to her lab, as the interest in raising awareness among younger generations quickly grew. Last year, the Ministry of Education asked Dr. Al Shamsi to conduct three interactive workshops for teenagers in different emirates on ways in which they could manage water, its conservation and purity. “In terms of natural contamination, you cannot do anything, but we can, in some way, try to at least control the contamination,” she said.

She emphasised the need to avoid tampering with water resources, for example drilling groundwater wells – an illegal practice in the UAE since 2008. Over time, over-pumping of groundwater can lead to deterioration in its quality by increasing the quantity and concentration of harmful substances found within it and further exposing it to evaporation. Instead, Dr. Al Shamsi suggests using the advice and help of agricultural experts as to which fertilisers are most suitable for farms. “There are different types of fertilisers that contain phosphate and potassium, which can cause a seepage of uranium to the groundwater,” she said. “They can then increase the salinity and radioactivity in the water and, although people cannot feel it when they irrigate their crops, they then eat those crops, and that can be harmful to human health.” 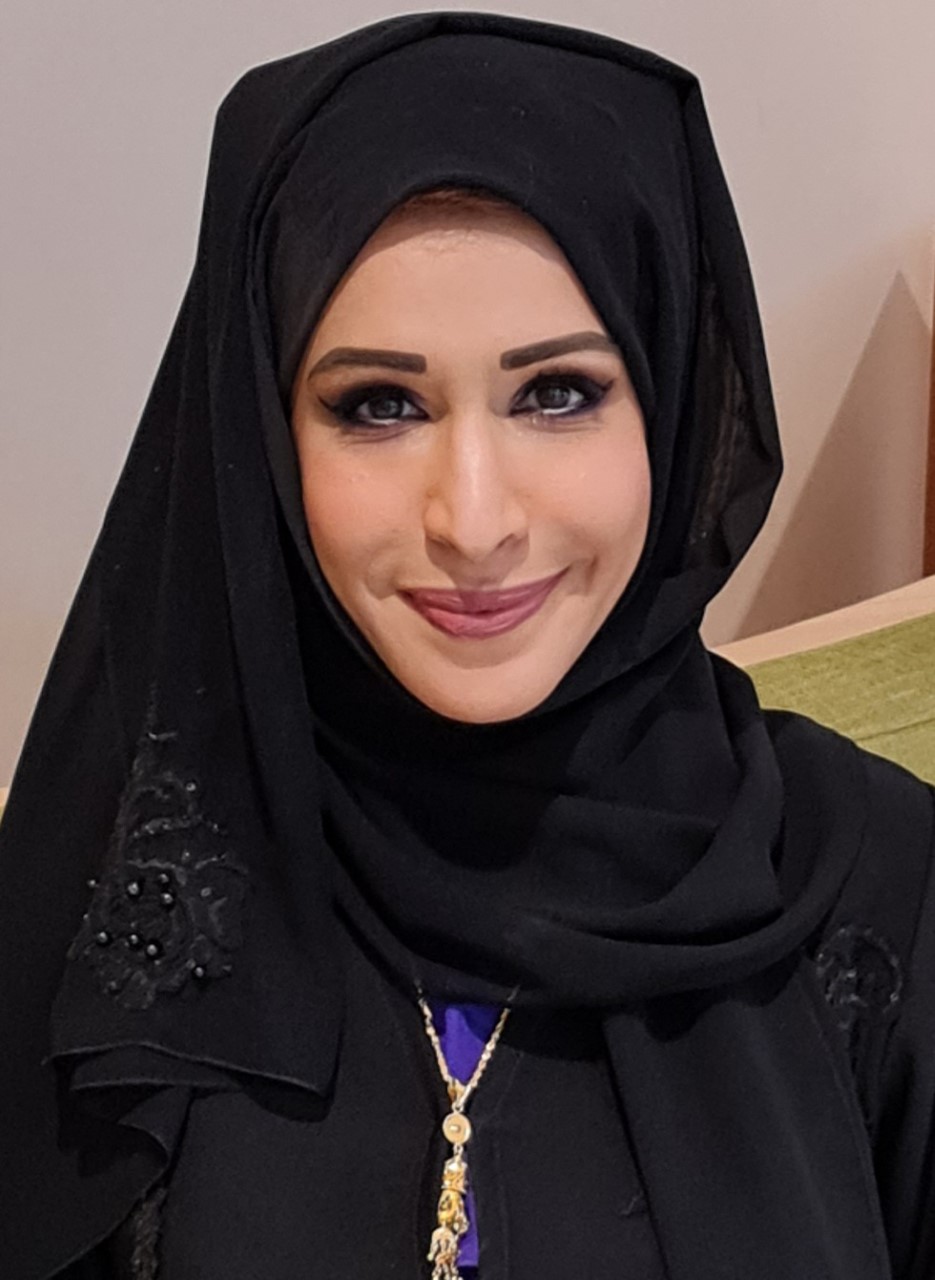 Dr Al Shamsi identified younger generations as key partners in the process of educating their own parents about harmful practices and in creating a positive and sustainable impact on water resources across the Emirates. She now plans to create a baseline of groundwater radioactivity across the UAE to be used as a reference by different authorities. The database will be crucial for example, to enable officials to compare the concentration of radioactivity in the water before and after the Barakah nuclear power plant in Abu Dhabi becomes operational. Such a comparison will also allow them to detect any unexpected changes in the water quality early on. “Despite all the available information and thorough planning of building and operating a nuclear power station, it will be beneficial to learn from benchmarking our own data against international precedents,” she explained.

Every five years, Dr. Al Shamsi aims to map the UAE’s entire landscape to create water radioactivity baseline data to benefit future generations. Three years ago, Dr. Mouza Al Rashedi, a former PhD student of Dr. Sulaiman Alkaabi, analysed natural radioactivity of groundwater in the area surrounding the nuclear power plant as part of her thesis. This was the second research project in natural groundwater radiation in the UAE and built on the foundations of Dr. Al Shamsi’s pioneering work. Although all concentration levels were found to be within the permissible WHO limits, a follow-up study already in progress and run by the Hydrogeology Research Team will provide an opportunity to monitor the changes after the plant starts operating.

Dr. Al Shamsi’s ultimate goal is to map the entire country, adding new radioactive elements that may materialise. She stressed the significance of such a study as it can be used as a preliminary database to build on every year. “It’s about creating a database of water quality, including geophysical and physiochemical parameters,” she added. She described such work as vital for water exploration, monitoring, and allowing for rapid remediation should a nuclear incident take place in the region or globally. The constant record of radioactivity in the water system will also ensure accurate predictions of potential contamination sources in the groundwater. “We want to conduct a huge chemical analysis,” she concluded. “This could take years but its crucial to the sustainable water security of the country”.