UAEU Professors Reach for The Stars in Astronomy Work 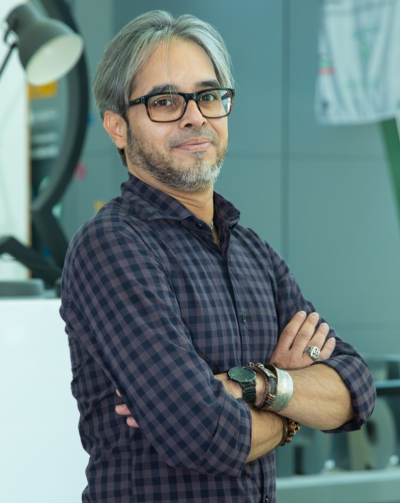 Professors at the United Arab Emirates University (UAEU) have paved the way for research excellence in the field of astronomy and space science in alignment with the UAE’s National Space Strategy.

As a starting point, Dr Moin was able to build develop educational programmes including both master’s and bachelor’s programs, then he set about building the required infrastructure to facilitate research and development in these areas. He subsequently secured funding to establish an astronomy and space science observatory at the UAEU, jointly supported by the National Space Science and Technology Centre (NSSTC) and the College of Science, which was aimed at boosting the University’s R&D capabilities in the field even further. Today, its installation and deployment is in full swing, with the aim of facilitating multi-disciplinary space science research, including satellite tracking. “That was the time we saw the emergence of the NSSTC at the UAEU, under the leadership of Dr Khaled Al Hashmi from the UAE Space Agency,” Dr Moin explains. “The idea was to establish a centre of excellence and a hub of space technology research and development, not only for the UAE, but also the entire region.”

That set the stage for the rapid progress of astronomy and space science at the UAEU, with Dr Moin appointed as affiliated senior scientist at the NSSTC. But his work goes even further, as he pursues research in supernovae and in observational studies of black hole binary systems and gamma ray bursts. “These are high energy, highly dynamic and variable sources in the universe and the idea is that you observe them with many telescopes and try to make sense of the nature of these objects and their properties,” he says. “That gives you some clues about fundamental questions of the universe, like its origins.”

The NSSTC is also heavily involved in remote sensing, earth observation and planetary science. Its planetary scientists are a part of the Emirates Mars mission team in its study of the Red Planet, its evolution, and life on Mars. Moreover, the NSSTC is working on the in-house design and development of small satellites through the establishment of the unique Assembly, Integration and Testing facility, which will contribute to the UAE’s National Space Strategy. 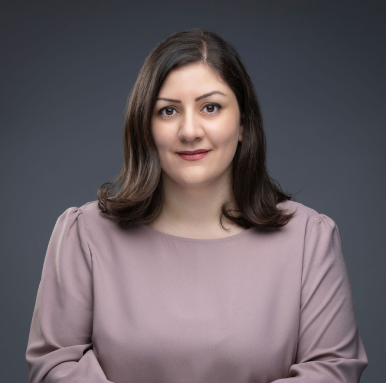 Work on stellar astronomy is also ongoing at the University, through Dr Rim Fares, Assistant Professor in the Department of Physics at the College of Science, who has been working on understanding the magnetic field of stars at the University since 2019, together with six other faculty members. “Throughout the lifespan of stars, their magnetic field plays a very important role in their evolution,” she explains. “A lot of stars have planets around them – we call these exoplanets – we know the magnetic field influences the wind that comes from stars, which is made up of material ejected from them.”

In order to study life on planets outside our solar system, understanding their environment is key, including the amount of energy placed by the star in a specific planet’s atmosphere and the potential development of life. Dr Fares, a leading expert in the field since 2007, board member of the Arab Astronomical Society and member of the International Astronomical Union, believes such work is vital to better understand the functioning of the universe. For her, the aim is to recognize how planets evolve, which further helps comprehend our solar system. Her work includes much data analysis in order to gain a pool of information and knowledge, which could be used decades from today in order to enhance and improve the available technology.
She describes a number of space missions today and talks about others in the future, which aim to study stars and the universe. “There are many projects happening,” she adds. “From the Hope Probe to other scientific results, there is a lot to be proud of.”