Health and wellbeing are increasingly being implemented at an educational level in countries around the world. And in the UAE, the United Arab Emirates University (UAEU) is setting the trend with its Emirates Center for Happiness Research.

Established in 2017, the Center’s aim is to become the research arm in wellbeing for the UAE government. As most research in the field to date has been conducted in western culture, the Center’s team of researchers sought to use it as a foundation and adapt it to local culture. It aims to become the base platform for the Middle East region for researchers and practitioners alike to understand the science of wellbeing, and its function and benefits to society in a multitude of areas. “When we speak about wellbeing, we speak about everything, integrated into information technology, engineering, Artificial Intelligence (AI), and others,” says Noof Aljneibi, Director of the Center, who joined in 2018 after pursuing a Master’s degree in positive psychology at the University of Pennsylvania in the United States.

The Center’s first research on positive education was conducted in collaboration with the Ministry of Education, the Prime Minister’s Office and the University of Melbourne, which also invited the Grammar Geelong School. 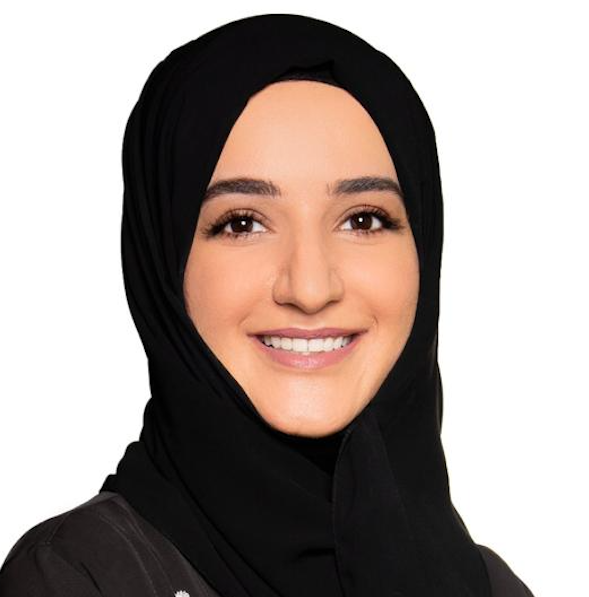 Ms. Aljneibi describes it as the first school to have implemented positive education in its system. “We wanted an expert in the field to share their experience with us,” she adds.

The study, which took two years to complete, spanned a range of schools in the UAE to find out whether applying positive education within their system would help benefit students, teachers and administration, among others. The team used a trial control methodology by dividing schools into two groups. Results revealed that they had performed well overall, as many ethical and positive education subjects were already embedded within their system. The main issue they found is that these subjects had not been clearly labelled as such. As a result, the study helped the team formulate these subjects in a more applicable way. “So, the Ministry of Education has been doing a great job and we were not surprised with the findings,” Ms. Aljneibi says. “We were happy.”

She speaks of the importance of such a topic within local society today as the UAE government has been focusing on taking care of its citizens’ wellbeing. Since 2016, much work has been directed towards wellbeing in the workplace, in order to create a generation of citizens and residents who have the required resources to be resilient and happy in their life. Early intervention at university level will therefore help individuals flourish in the future and lead by example. The Center’s ultimate aim is to ensure those students receive the proper education within a conducive environment for them to better understand their needs in terms of psychological resources.

Many faculty members are conducting further research in the field, some of which include urban design and the facilities and neighbourhoods that young people need to consider for their wellbeing. Moreover, a professor at the University’s College of Humanities is currently attempting to investigate and measure the concept of wellbeing against refugees. For Ms. Aljneibi, such aspects may be sensitive, but they are crucial to understand.

Additional research is being conducted in the space of capacity building, based on the difficulties experienced by many within the past two years. Ms. Aljneibi describes the number of residents who had reached out to the Center in search of psychological assistance or psychological therapy. And although the service is not provided, the team built on such demands by creating a training programme focused mainly on the concept of resilience itself, how to teach it, how to elevate one’s levels, and help others in building their own. Researchers also developed a small booklet filled with interactive tips that people can refer to. Through sessions on resilience, the Center brought in international experts to teach wellbeing and hopefulness. “From the beginning, I noticed many people did not have the appropriate concept of happiness and wellbeing,” Ms. Aljneibi notes. “And we tried, through capacity building, to clarify this mass misunderstanding because what we’ve seen is there are many life coaches or influencers that get the wrong descriptions of wellbeing and happiness, and people think they should wait for others to make them happy.”

The Center encourages people to take the lead in some areas of their life which helps create their own happiness. And many are eager to learn about such concepts, with a rising interest in studying the science of wellbeing. 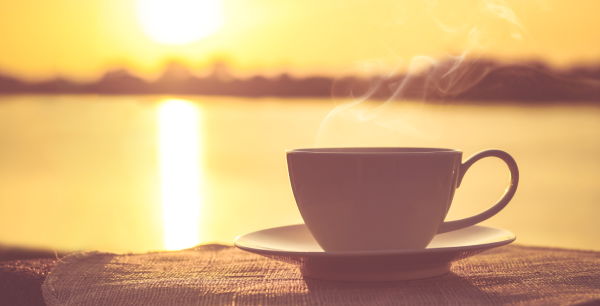 Other initiatives currently being conducted include the Wellbeing Officers Initiative, where people are taught the concept of positive psychology or a sense of wellbeing at the workplace, how to measure it and its sustainability. So far, 11 “officers” have returned to their department to apply what they have learned in the process, including physical wellbeing for female employees, where they take one hour-breaks three times a week to exercise during working hours. After comparing different aspects of their wellbeing, the team was surprised to find a great influence over their social wellbeing, improved communication skills with their colleagues, and an eagerness to contribute to their institution.

Expatriate employees were also targeted as part of one of the Center’s projects by implementing the PERMA Model of wellbeing, which represents the five core elements of happiness and wellbeing, including Positive Emotion, Engagement, Relationships, Meaning, and Accomplishments. Findings revealed that, for those who took part in the sessions, social and psychological wellbeing had greatly improved. Last month, the research was presented at the IPPA 7th World Congress, where Ms. Aljneibi became the first Arab woman to be awarded as an International Positive Psychology Fellow for her work.