Director General of the Knowledge and Human Development Authority 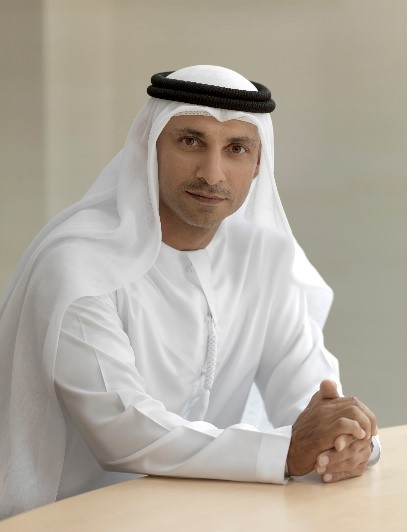 Dr Abdulla Al Karam is Chairman of the Board of Directors and Director General of the Knowledge and Human Development Authority (KHDA), responsible for the quality and growth of Dubai s private education sector, including early learning centres, schools, universities and training institutes.

Dr Al Karam is a board member of the National Qualifications Authority of the UAE Federal Government, as well as United Arab Emirates University.

Prior to the formation of KHDA, Dr. Abdulla held the post of CEO of Dubai Knowledge Village and was also Head of Research at Dubai Internet City. He began his career as a software engineer in the United States and France.

Dr. Abdulla holds a PhD in computer engineering from the University of South Carolina.