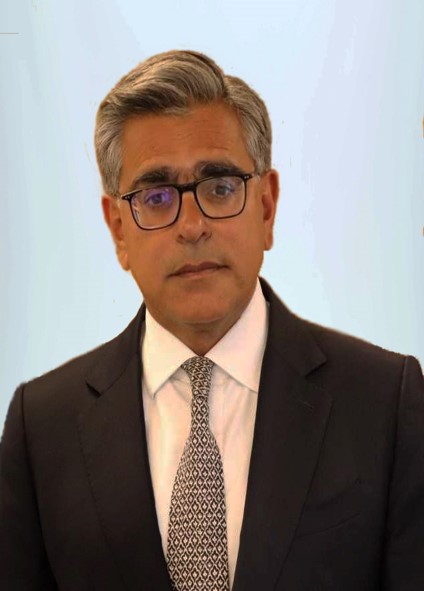 Lord Kakkar completed his medical degree at King s College Hospital Medical School and received his PhD from Imperial College London. His research interests include the prevention and treatment of venous and arterial thromboembolic disease and cancer associated thrombosis.

He served as the Prime Minister s Business Ambassador for Healthcare and Life Sciences from 2012-2018 and is a member of the UAE-UK Business Council, co-chairing its bilateral working group for health.