Executive Chairman of the EDGE Group 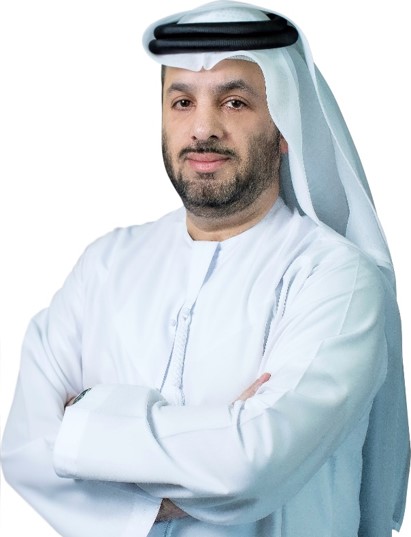 Edge seeks to make a quantum leap in a wide range of sectors through emerging technologies, as it operates within five business sectors, electronic warfare, cyber defense, weapons and missiles, a strategy that includes platforms and systems.

Al Bannai led, daily, 400m to reach $ 650 million with more than. They work within the company s branches in three countries. The employee is the largest distributor of mobile devices in the east. Al-Bannai founded the Axiom Telecom Company, and before the establishment of DarkMatter 2.5 Middle East, which has an annual turnover of more than more than more than one billion dollars, it currently employs it. . 2,500 employees throughout the region, 2005, most notably the Best Achievement Award for the Year, Al-Bannai won many awards over the course of his career as Vice President and Prime Minister of the UAE, which he received from His Highness Sheikh Mohammed bin Rashid Al Maktoum from the Gulf Business Magazine 2017 Ruler Dubai.

He was also the recipient of the Best Technology Personality of the Year 2018, the famous economic award. In a year, he joined the elite of inspiring businessmen in the Middle East region with an Arab personality. By being included in the list of "Arabian Business" magazine for the most powerful, Faisal Al-Bannai holds a Bachelor's degree in Finance from Boston University in the United States of America, and a Master's degree in Commerce and Finance from City University in the United States of America. United kingdom.