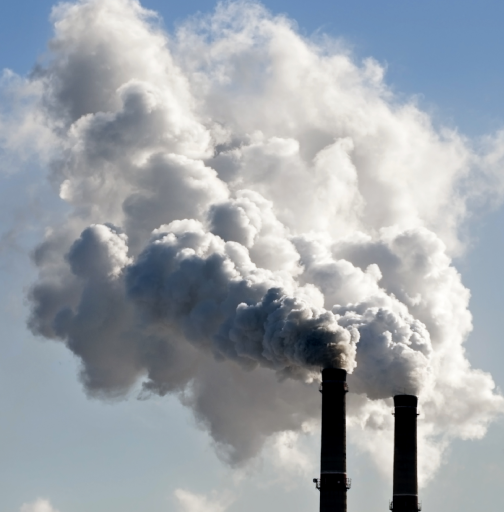 With global methane emissions reaching a record high of almost 600 million tonnes a year and expected to continue rising in the coming years, researchers at the United Arab Emirates University (UAEU) have taken action. Eyas Mahmoud, Assistant Professor in Chemical and Petroleum Engineering at the university, is leading an attempt to design adsorbents that capture methane from the atmosphere to reduce the emissions. But the task at hand is not as straight-forward as one may think. There are many different adsorbents, each with its own unique combination of characteristics that determine its ability to reduce methane emissions. Prof. Mahmoud therefore set out to discover which adsorbents perform best for enhanced methane capture.Some of the adsorbents he is currently looking at are metal-organic frameworks – also known as MOFs. MOFs, which are compounds comprised of metal nodes coordinated to organic ligands, are a promising platform because their porosity can be adjusted and their chemistry can be tailored. “They can be designed in a variety of different ways to form three-dimensional structures tailored to methane adsorption,” Mahmoud says.

To date, he has demonstrated the best methane uptakes at 1 bar and 298 K, based on experiments that compared MOFs to carbonaceous materials, polymers and zeolites.The idea came about when Mahmoud’s original interest was triggered in methane storage for natural gas vehicles. He describes the pressures for such vehicles as extremely high – around 100 bar or more. But once the news hit that methane emissions were skyrocketing; he shifted his attention towards lower pressure applications. Although he initially focused on natural gas vehicles, this year, Prof. Mahmoud has redirected his attention towards global methane emissions. Mahmoud explains that MOFs hold more promise than other materials thanks to their higher adsorption capacity.

“It has never been done before,” he mentions. “The focus now is mostly on carbon dioxide, and you now see a lot of focus and a lot of developments being made on CO2 capture.” Methane is also a greenhouse gas, indeed it is considered 100 times more potent than carbon dioxide. Although the methane concentration used to be lower, it is currently rising at an alarming rate, which could pose a global threat in the future. This is especially important as methane was recently reported as starting to leak from the sea-bed. And with sea levels rising, the concern must be addressed imminently. 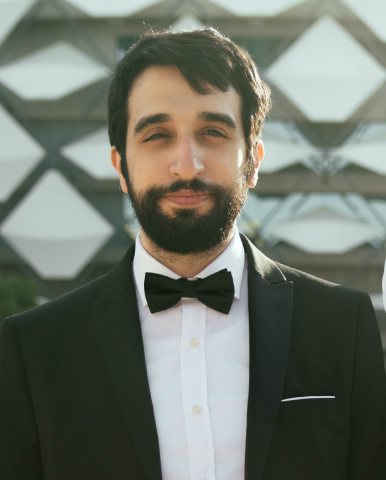 According to Mahmoud, who was recognised by the London Press as a Rosalind member, methane originates from a variety of sources, including the oil and natural gas industry, agriculture and farming. In the past year, it was reported that 300 tonnes of methane were released in Florida in the United States. An active leak of sea-bed methane was also discovered in Antarctica for the first time in 2020. “It’s mostly industrial sources, but there are other sources as well,” he explains.

Such events are a concern because if global warming continues, other parts of the seafloor may also begin to leak methane and microbes may not quickly move in to prevent methane from rising to the atmosphere.

Methane release is considered extremely problematic because it is a major greenhouse gas and a cause of global warming. As such, effective strategies to curb methane emissions are needed. As well as a global issue, the problem is considered to be a regional problem in the Gulf due to a number of natural gas reserves, including the UAE. But there is hope, as Mahmoud’s work has generated initial promising results that could have a positive environmental impact on the world.

His latest research was published in October in Applied Sciences, an open access journal with a rapidly growing impact factor.

Going forward, Mahmoud will attempt to tailor the MOFs’ structures – of which there are thousands. His aim is to understand which structures are considered optimal at such conditions. “We will develop what we term our quantitative SPRs that relate the structure of the MOF to the adsorption capacity and the adsorption kinetics that are important for good performance for this process,” he adds.

The work is timely, as there is currently a strong push to mitigate greenhouse gases and commercialise them to capture carbon dioxide. With technology for CO2 capture developing rapidly, and climate change impacting the environment at a rapidly increasing pace, Mahmoud’s advice is to make sure we become wary of other greenhouse gases such as methane to ensure successful atmospheric restoration.